Covid-19 fatigue kicks in as many defy lockdown regulations

The regulations are helping to curb the spread of Covid, says political analyst. 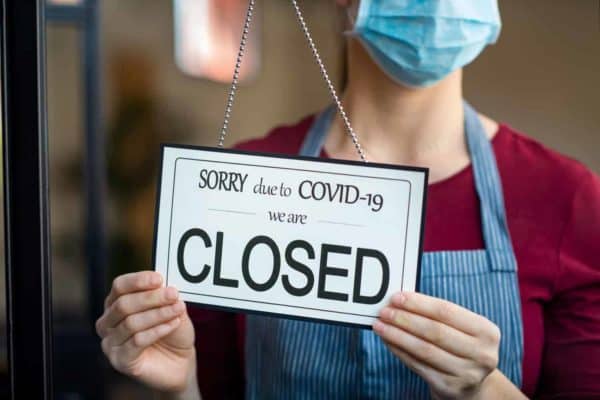 The high figures of the contravention of lockdown regulations which led to arrests and convictions are not discouraging enough for people to stop defying the law.

According to the South African Police Service, 465 098 people were charged with the contravention of the Disaster Management Act since 27 March, 2020.

Special director of public prosecution Advocate Mthunzi Mhaga said since the inception of the lockdown, all law enforcement agencies were working together to address the violations of various regulations.

“At the end of May 2021, about 33 000 people appeared in court on contraventions of lockdown regulations. About 7 400 of the accused paid admission of guilt fines before the matters were on trial, with nearly 2 000 others paid fines imposed by the courts,” he said.

Mhaga added the approach was not meant to generate any numbers on court cases or generating income by means of fines but rather to get commitment, cooperation and compliance from the public.

“About 500 accused were, after their convictions, only warned and cautioned by the courts while 200 of the accused were sentenced to direct imprisonment without the option of a fine. More than 700 accused also received suspended or partially suspended sentences,” he said.

Political analyst Levy Ndou said although the number of people accused of contraventions of lockdown regulations was alarming, the laws helped to curb the spread of Covid.

“The fight against the pandemic was no longer in the hands of government only, but has become the country’s responsibility as well.”