Covid toll in SA increases by 312 deaths as of Friday 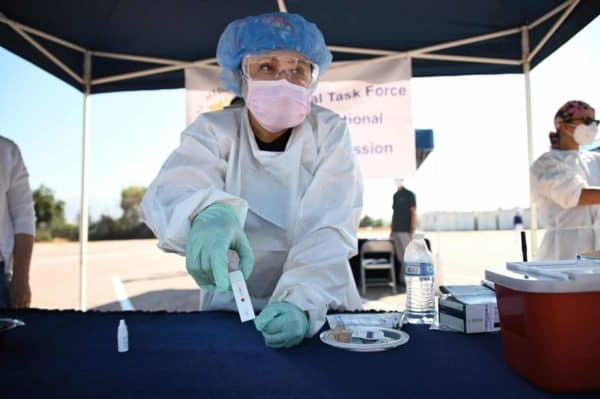 According to a statement by the National Institute for Communicable Diseases (NICD), as of Friday South Africa recorded 2,261 new confirmed cases of Covid-19, with 312 deaths, bringing the death toll to 86,967.

A total of 26 705 vaccines had been administered since Thursday.

The number of new daily cases dropped globally by eight percent last week to 510,000, according to an AFP tally to Thursday.