The race to get 70% of the population immunised by December hits up. 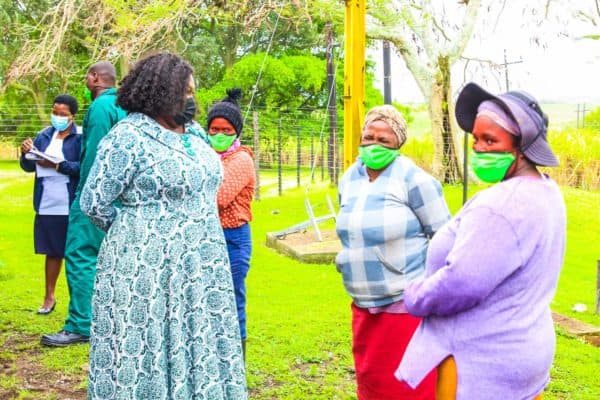 KwaZulu-Natal Health MEC Nomagugu Simelane is taking the Covid-19 vaccination programme to the poorest parts of the province.

Tuesday’s programme targeted farmers, land workers and foreigners who don’t have proper ID books to register for the vaccine.

People living in these areas don’t have the money to travel to vaccination sites so the government is now taking the vaccines directly to impoverished communities.

“We identified townships and rural areas where the turnout is quite low, so we are shifting the focus to those areas,” said Simelane.

Simelane reiterated that the government was not discriminating against anyone.

Simelane kicked off the first of many mobile pop-up vaccination sites at Luyanda Farm in Mandeni, at Ilembe District.

She said anecdotal evidence showed that farmworkers were finding it difficult to get themselves vaccinated.

“Last week, we visited Amajuba District, and as we were engaging with the different communities, we realised that there was a big challenge of vaccination within the farming community in particular, especially when you’re talking about farmworkers and farm dwellers.”

The KZN health department decided that it needed to have a two-pronged approach.

“We’ll go and visit them in their households and have a mobile unit where they will be vaccinated,” explained Simelane.

Department officials decided to approach the province’s farm owners to be part of the program.

“We requested they allow us to come into their farms to vaccinate the workers there while they are working,” said Simelane.

“I got vaccinated, even though a lot of people were scaring me about the vaccines. But I saw for myself there is nothing to fear,” said Zuma.

She thanked the government for bringing the campaign to the rural areas and farms.

“This has helped a lot of us who don’t have ID’s to register,” she said.

Another farm worker said, “I am happy that I was vaccinated, and I was also scared. I’ve heard that there will be a lot of places that won’t allow people that haven’t been vaccinated. I wish that others will vaccinate and not fear it.”

Simelane took the opportunity to address the community about rumours relating to the vaccine.

“There was information saying that 28 people died from the vaccines, and that is what we believe contributed to the low turnout,” she said.

KZN has now vaccinated 2. 811,930 people against Covid-19, and the province has ramped up vaccination programmes to meet the 70% population immunity target by December.

This is the beginning of the campaign that will be rolled out over the next few weeks. The aim is to get jabs in people that are living in far-flung areas.

“We ask that everyone come and partner with us, so that we are able to get to the 70% of the population that we need to be vaccinated by December,” concluded Simelane. 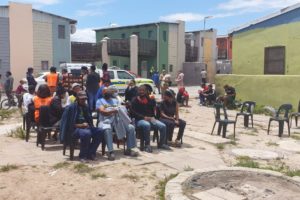 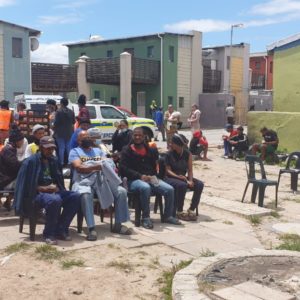