Twenty-two positive cases of a new coronavirus variant have been identified in the country. 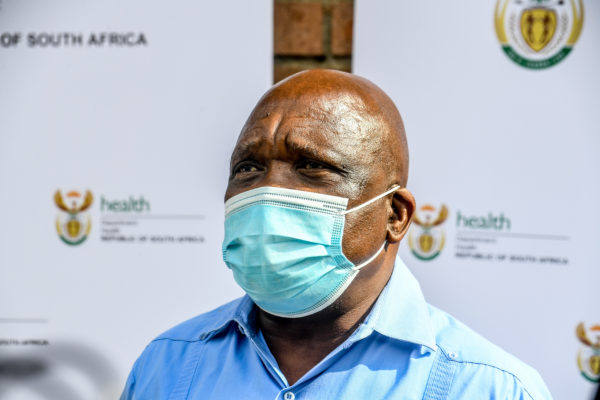 On Wednesday, the NICD reported 1,275 new Covid-19 infections in the country.

De Oliveira said the variant is of great concern as it had also been detected in Botswana and in Hong Kong.

However, the full significance of the variant is still unknown.

The professor continued to say that a Greek name will be assigned to it by the World Health Organization (WHO).

This week, WHO classified the B.1.1.529 variant as a variant under monitoring (VUM).

De Oliveira added that super-spreader events could lead to cluster outbreaks, and should be avoided at all costs.

He further stressed that Covid-19 vaccines offered strong protection. As of Wednesday, just over 25 million vaccines have been administered across the country.

However, the number of cases in South Africa is not yet a major concern as the fourth wave of infections looms.

Coetzee said while there had been a general spike in Covid-19 cases in the country, there was no spike in hospital admissions.

“What we do know is that, since last week, we have seen an increase in patients with Covid-19. The symptoms are mostly mild symptoms, and we haven’t seen a spike in hospital admissions.

READ MORE: Early signs of Covid fourth wave in lead up to the festive season

“We don’t know whether this [spike in cases] is the new variant or not, they’re still busy with sequencing and will know most probably by the end of next week. For now we don’t want the public to panic as it is only six cases,” she said.

It was previously predicted that the Covid-19 fourth wave was likely to peak lower than the previous waves, but only because there was no new variant.

The new variant is currently becoming dominant in South Africa. 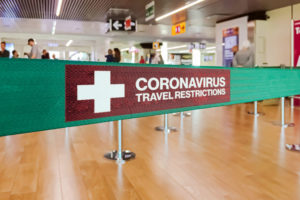 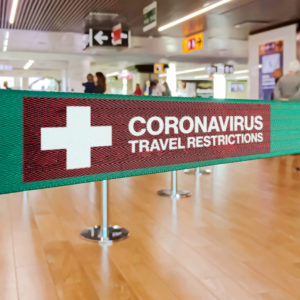 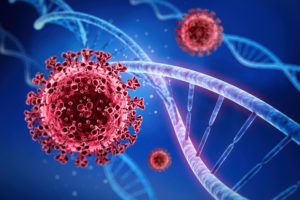 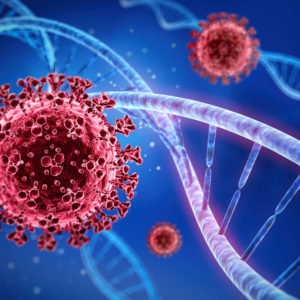 Omicron: Everything we know about the new Covid variant so far
2 days ago
2 days ago 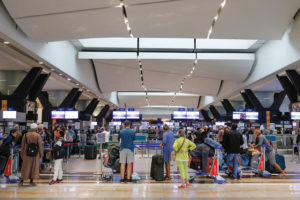 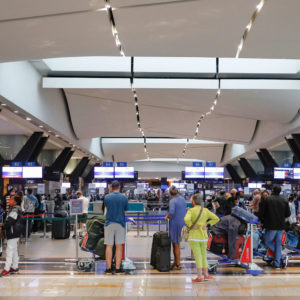 Travel ban: Chaos at O.R. Tambo as tourists scramble to leave SA
2 days ago
2 days ago 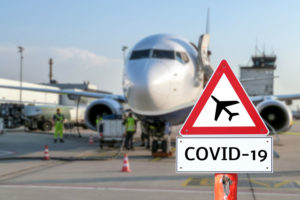 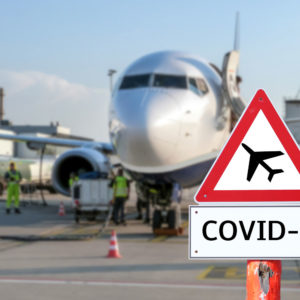 Omicron: Everything we know about the new Covid variant so far
2 days ago
2 days ago

Travel ban: Chaos at O.R. Tambo as tourists scramble to leave SA
2 days ago
2 days ago