Western Cape concedes it will not reach its December vaccinations target

So far ,the Western Cape has administered 4.1 million doses, with 22,500 people vaccinated in the past 24 hours. 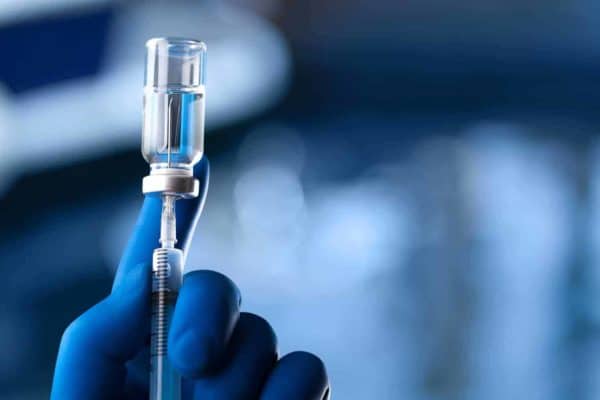 Despite having the capacity to administer 40,000 doses a day, the Western Cape government has conceded that it will not reach its December vaccinations target.

The province was aiming to vaccinate over 70 % of the population as part of its “Take Summer Back'”campaign.

The emergence of the Omicron variant has thrown a spanner in the works and is seemingly fuelling anti-vax sentiment as dozens of vaccinated people reported infections.

But the Western Cape government said that scientists would need at least another two weeks to provide insight into the reinfection rate among the vaccinated.

“Vaccine effectiveness should be maintained against Omicron. It should protect from severe diseases related to Omicron,” he added.

So far ,the Western Cape has administered 4.1 million doses, with 22,500 people vaccinated in the past 24 hours.

Another 2.5 million people in the province remain unvaccinated.

The province wants an 80% vaccination target among over-65s. It currently stands at 65%.

‘We are not in the fourth wave yet’

Western Cape officials said the province was not in the fourth wave just yet but said there was a resurgence in cases.

“We know that we are in a resurgence because there has been an over 20% week-on-week percentage change in the seven-day moving average of new cases,” said Winde.

The province has hired 863 additional staff in preparation for the fourth wave and employment contracts have been extended to March 2022. Interns are being trained for the vaccine drive.

Winde said the discovery of Omicron in South Africa had placed significant pressure on airports and the local economy.

He said international governments needed to manage the variant instead of imposing harmful travel bans.

“I have engaged with the South African Chamber of Commerce UK where I stressed the impact of the travel bans on the province’s key industries, including the tourism and hospitality industries.”

“During the engagement, I called for support in lobbying the UK government to remove South Africa from its red list.”

In the meantime, the province is addressing the spillover consequences of the travel bans. Wesgro and the province’s finance MEC are working with airports, businesses, tourism authorities to assist holidaymakers and travellers to return home safely.