Cops believe gunman who killed 39 on New Year’s Day is Uzbek or Kyrgyz. 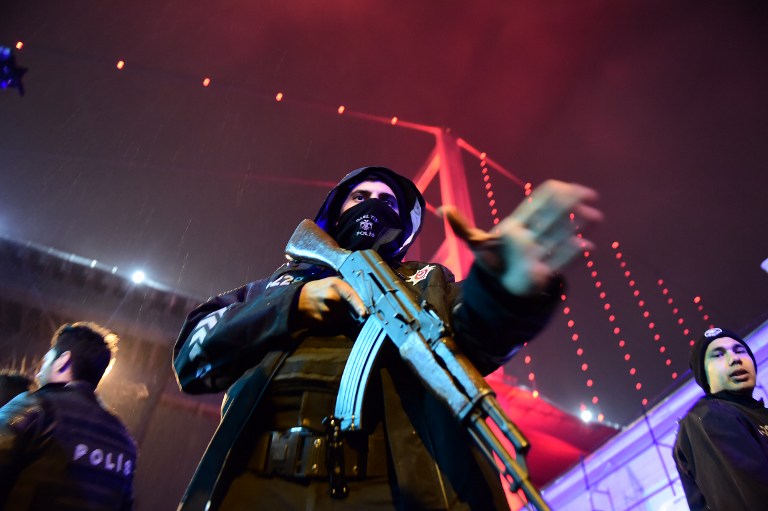 A Turkish police officers stands guard on the site of an armed attack January 1, 2017 in Istanbul. PHOTO / YASIN AKGUL

At least eight people linked to the deadly attack in Istanbul, Turkey, in which 39 people – including 20 foreigners – were shot dead in a nightclub during New Year’s Eve celebrations, have been detained by Turkish police.

The attack, for which Islamic State (IS) has claimed responsibility, also left 65 people injured at the city’s Reina nightclub after an attacker opened fire with a Kalashnikov assault rifle.

Yesterday, Turkish media reported that police had questioned several detained IS militants and had come to the conclusion that the attacker could be either an Uzbek or a Kyrgyz national. The assailant reportedly shot dead a policeman and a civilian at the club entrance before he turned his gun on the roughly 700 patrons in the upmarket nightclub, only 75 minutes into the New Year.

Media reports indicated that the lone gunman fired between 120 and 180 rounds during the seven-minute attack. Many victims threw themselves into the freezing waters of the Bosphorus river to escape the gunfire.

According to The Telegraph, at least 27 foreign nationals, including guests from Lebanon, Saudi Arabia and Morocco, were among the dead. This was the latest in a string of deadly attacks to hit the country. President Recep Tayyip Erdogan said the attack was a bid to sow chaos, but vowed Turkey would never bow to the threat.

A news agency regarded as being close to the outlawed Kurdistan Workers’ Party (PKK), quoted PKK leader Murat Karayilan as saying no Kurdish force was involved in the attack. The party was accused of being linked to multiple attacks in the country last year, which also saw a shortlived military coup attempt in July leading to the deaths of at least 300 civilians.

On Sunday morning, Erdogan issued a statement saying: “They are working to destroy our country’s morale and create chaos by deliberately targeting our nation’s peace and targeting civilians with these heinous attacks.”

Earlier in December, 13 people were killed and 55 injured after a suspected car bomb destroyed a bus carrying off-duty soldiers in Turkey. The PKK’s involvement was suspected as the special forces brigade, to which the soldiers belonged, had been deployed against Kurdish militias in south-eastern Turkey.

This was the 16th terrorist attack to hit Turkey since January 1, 2016. 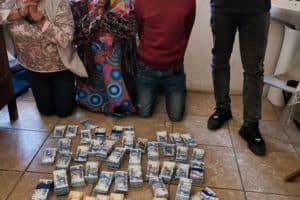 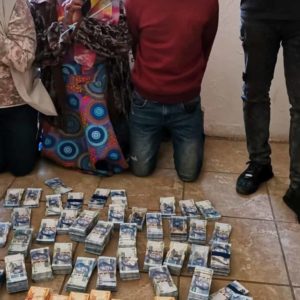 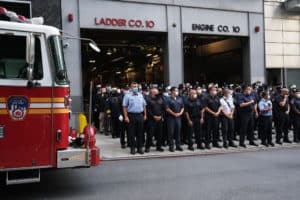 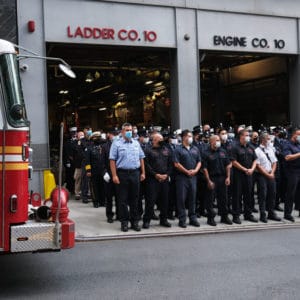