There’s only one word that can sum up the encounter and Twitter’s reaction: 'Awkwaarrrrdddd.' 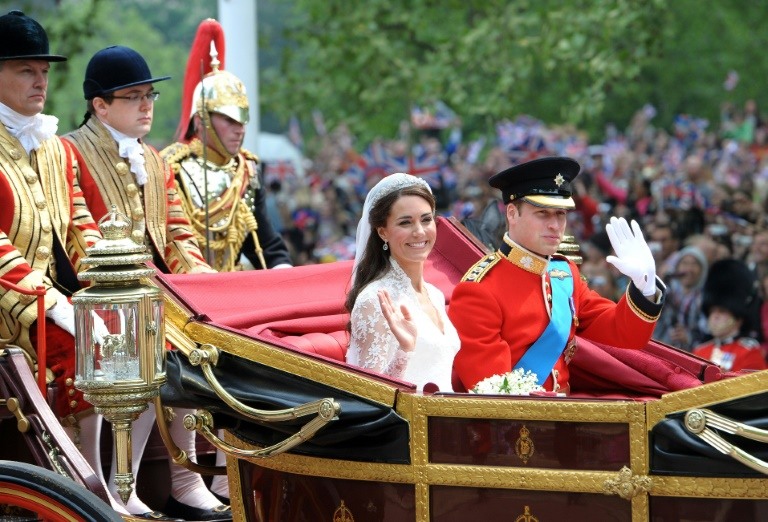 We rarely see the Duke and Duchess of Cambridge showing any sort of PDA towards one another. So when they did during Mary Berry’s A Berry Royal Christmas, it was captured on camera, reposted on Twitter before it pretty much went viral – but not for the reason you may think.

In the short clip shared by executive editor at Independent.ie, Caitlin McBride, Prince William places his hand on Kate’s shoulder. But the moment doesn’t last very long with Kate shrugging it off.

There’s only one word that can sum up the encounter and Twitter’s reaction: “Awkwaarrrrdddd.”

Could this be the shoulder shrug heard around the world?

Reader’s Digest explains because William and Kate are members of the royal family and much of what they do in their professional capacity as a couple requires them to represent themselves as the Duke and Duchess of Cambridge on behalf of the queen, they have to limit PDA. Royal etiquette expert, Myka Meier, explains, “Technically the couple are working representatives of British Monarchy. The couple are likely to show very little PDA, if any, to remain professional during their designated roles.”

But why then do Harry and Meghan often hold hands and appear closer in public?

Well, Prince William will one day become king after Prince Charles, while Prince Harry is sixth in line to the throne. As such, William takes cues from the current monarch, Queen Elizabeth, who you’ll also rarely see placing a hand on the shoulder of Prince Philip. 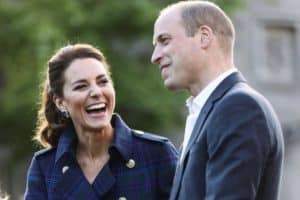 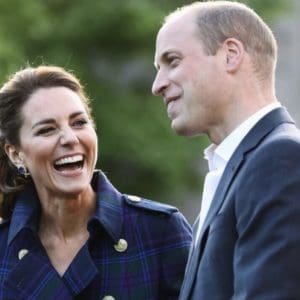