No group immediately claimed responsibility for the dawn attack, which comes after nearly three months of relative calm in the capital. Afghan security personnel stand guard an area following a suicide attack near the Marshal Fahim Military Academy base in Kabul on February 11, 2020. / AFP / -

A suicide attack targeting a military academy killed at least five people in the Afghan capital Kabul early Tuesday, in what was the first major assault in the city in months.

No group immediately claimed responsibility for the dawn attack, which comes after nearly three months of relative calm in the capital.

The ministry of defence said five were killed and at least six injured in the attack.

However, the interior ministry’s spokesman Nasrat Rahimi said six people – two civilians and four military personnel — were left dead after a suicide bomber detonated his explosives at around 7am (2.30am GMT). Twelve were wounded including five civilians, he added in a statement.

A witness near the scene in western Kabul said the blast happened near the Marshal Fahim military academy, where security officers are trained in the country.

“It was a big explosion that rocked our house. We also heard gunfire afterwards. Ambulances rushed to the area quickly,” resident Samiullah, who like many Afghans goes by one name, told AFP.

A security source speaking on the condition of anonymity told AFP that the attacker was on foot when he targeted a vehicle near a checkpoint as it was entering the academy.

In recent weeks the Taliban have refrained from attacking major urban centres in an effort to keep talks with the US on track, though violence in the provinces has continued.

The last major attack in Kabul was in November when at least 12 people were killed after a minivan packed with explosives rammed into a vehicle carrying foreigners during morning rush hour.

Four foreign nationals were among those wounded in the attack.

The military academy has been the scene of several attacks in the past, including an Islamic State-claimed assault last May.

Tuesday’s blast comes as Washington and the Taliban wrangle over a possible deal that would see US troops begin to leave Afghanistan in return for security guarantees.

However, there appears to have been little progress in reaching a deal in recent weeks, prompting the insurgents to saddle blame on the White House and what they say are a growing list of demands by the Americans to pave the way for a deal.

The US and Taliban had been negotiating for a year and were on the brink of an announcement in September 2019 when President Donald Trump abruptly declared the process “dead”, citing ongoing Taliban violence.

Talks were later restarted in December in Qatar, but paused again following an attack near the US-run Bagram military base in Afghanistan.

As talks have fluctuated, violent attacks in the country have raged, with the number of clashes jumping to record levels in the last quarter of 2019, according to a recent US government watchdog report. 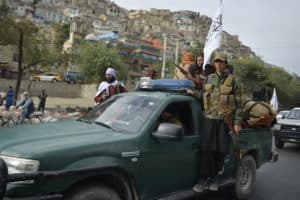 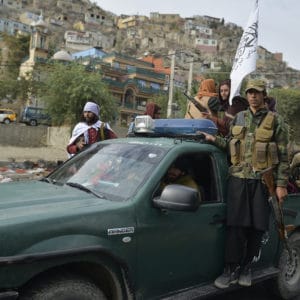 Security, logistics, repair: what next for Kabul's airport?
3 weeks ago
3 weeks ago 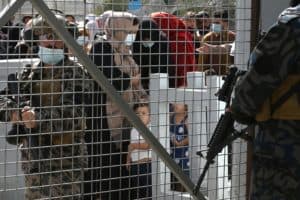 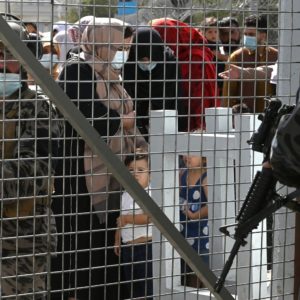 Another attack at Kabul airport 'highly likely', warns US
3 weeks ago
3 weeks ago 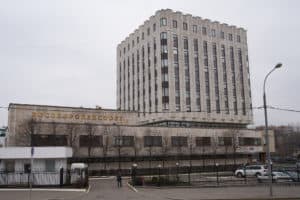 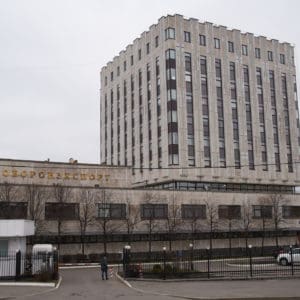 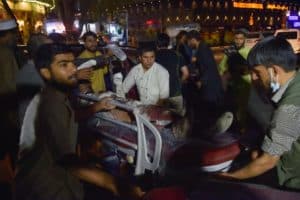 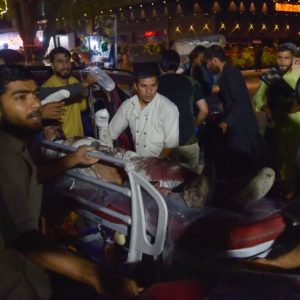 Security, logistics, repair: what next for Kabul's airport?
3 weeks ago
3 weeks ago

Another attack at Kabul airport 'highly likely', warns US
3 weeks ago
3 weeks ago