Visiting the scene some hours after the blaze was put out, President Klaus Iohannis called the fire a 'tragedy'.

Romania was in shock on Friday after a fire broke out in the country’s main hospital for coronavirus patients, killing five in the second such incident in three months.

The body of a fifth victim was later found in one of the bathrooms, Interior Minister Lucian Bode said.

Fire broke out on the hospital’s ground floor around 5 am (0300 GMT) and soon reached four wards, while 102 patients had to be evacuated to other hospitals, fire chief Orlando Schiopu said.

Relatives of the patients gathered in front of the hospital demanding answers about their loved ones, as others were calling around the city’s hospitals to try and track them down.

Visiting the scene some hours after the blaze was put out, President Klaus Iohannis called the fire a “tragedy”.

“We are dealing with a structural problem in Romanian hospitals and I asked the health minister to come up with a reform plan,” Iohannis told reporters.

In November, a fire in an intensive care unit of a hospital in the northeastern town of Piatra Neamt killed 15 people being treated for Covid-19.

In a country marked by crumbling infrastructure and a culture of makeshift repairs, the November tragedy sparked safety warnings and an investigation is still under way.

In a Facebook post, Health Minister Vlad Voiculescu said hospitals were plagued by “chronic underfunding, non-transparent acquisitions and a long string of improvisations.”

A country of 19 million, Romania is one of the poorest in the European Union and is trying to manage the Covid-19 pandemic with a dilapidated and understaffed health system.

“We can’t go on like this… Although 6 percent of GDP was given to the healthcare system last year, (only) a small part of the money went to investments”, said prime minister Florin Citu.

Matei Bals hospital is Romania’s main infectious disease facility and has been on the frontline since the coronavirus pandemic started last year. The country’s vaccination campaign also kicked off there in late December.

Former hospital chief Adrian Streinu Cercel, now a senator, said the affected structure was built in 1953 and had been renovated at the end of last year.

But local media reported that many patients were still using air heaters and radiators brought by relatives, as the hospital relied on Bucharest’s decrepit centralised heating system.

One of those devices could have suffered a short circuit and sparked the fire, they suggested.

Bucharest mayor Nicusor Dan said that “for the past week there were no problems with the heating at Matei Bals or the apartment blocks nearby”. 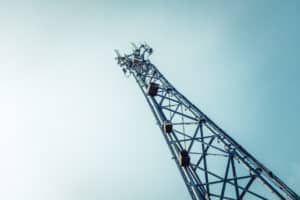 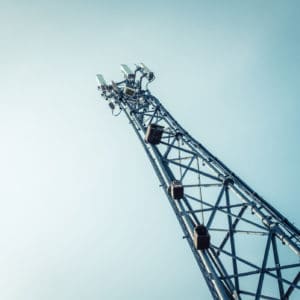 Burn in hell: French monks charged with setting fire to 5G masts
11 mins ago
11 mins ago

Burn in hell: French monks charged with setting fire to 5G masts
11 mins ago
11 mins ago