Police said 18 people were arrested on suspicion of drug dealing around the Calabrian district of Cetraro as part of the 'Muto' clan. 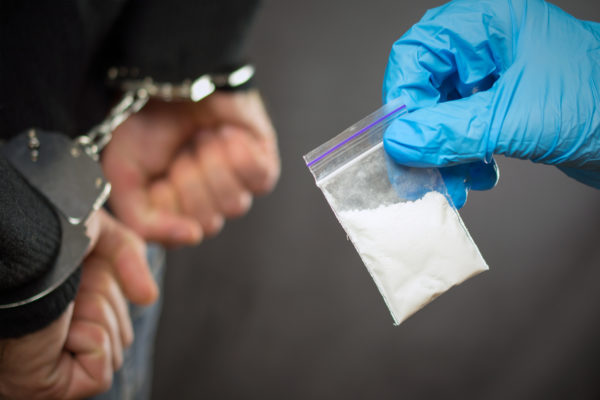 Rome – A tip from an Italian grandmother hoping to save her grandson from drugs helped lead police to dismantle a mafia drug ring operating in the southern Calabria region, authorities said Wednesday.

Police said 18 people were arrested on suspicion of drug dealing around the Calabrian district of Cetraro as part of the “Muto” clan.

The clan is one of many within the infamous ‘Ndrangheta, an organised crime syndicate considered one of the world’s most powerful, whose main business is drug trafficking.

“The grandmother went to the Carabinieri (police) to ask them to save her grandson who was being devoured by the world of drugs,” Colonel Piero Sutera, commander of the local Carabinieri police force, told a press conference.

Large amounts of cocaine moved by the clan were acquired through a broker operating on the other side of Calabria, according to investigators, who said they had discovered 250 episodes of drug dealing.

The group was also involved in extorting entrepreneurs operating in the tourism sector, one of whom had sought the help of police.

“People have suffered and seen the arrogance of these criminals who insisted on extorting money,” anti-mafia prosecutor Nicola Gratteri told reporters, as quoted by the Gazzetta del Sud daily.

Gratteri, who is the lead prosecutor in a “maxi-trial” against the ‘Ndrangheta elsewhere in Calabria with over 300 defendants, said some of the extorted money went to clan members in jail and their families, the paper reported.