The Lambeth Council inquiry looked into abuse at five children's residential units over several decades since the 1960s. 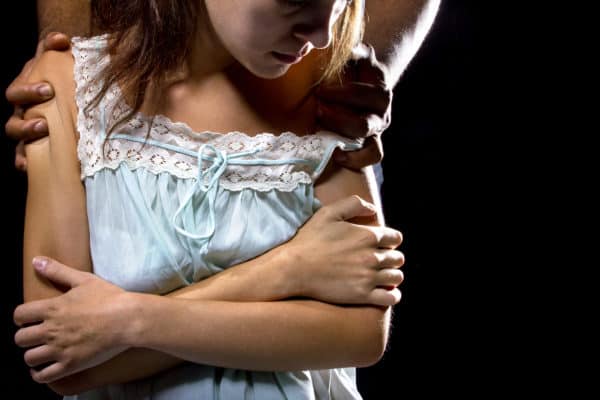 A London council treated vulnerable children in its care as “worthless” and exposed hundreds of them to sex abusers, a years-long inquiry into one of Britain’s worst child-abuse scandals found on Tuesday.

Children living in residential homes and foster care run by local authorities in Lambeth in south London were raped, assaulted and abused by staff who felt “untouchable” due to a “culture of cover-up”, the report said.

The probe was carried out by the Independent Inquiry into Child Sexual Abuse (IICSA), which was set up in 2015 after a series of high-profile sex-abuse scandals, the most prominent of which involved the late BBC DJ and TV presenter Jimmy Savile.

It focuses on cases where organisations and institutions have failed to protect children from sexual abuse.

The Lambeth Council inquiry looked into abuse at five children’s residential units over several decades since the 1960s.

It said staff “treated children in care as if they were worthless” and displayed “a callous disregard” for them, while those who complained of abuse were disbelieved.

The council only disciplined one member of senior staff after 705 complaints from former residents of children’s homes and those in foster care, the report found.

“It’s the only report where I’ve had to put it down at regular intervals because what it’s describing is just unrelenting,” said John O’Brien, secretary to the inquiry.

The report warned the true number of victims will be much higher than formally recorded and recommended police consider a criminal investigation into the death of a boy at one care home in 1977.

During the 1980s, children became “pawns in a toxic power game” as the local government was caught up in battling the Conservative central government of Margaret Thatcher, it added.

Lambeth Council has apologised and accepted the report’s findings, which come after several other probes into historic sexual abuse, institutional failings and cover-ups in the UK.

ALSO READ: A third of SA’s kids at risk of online abuse, exploitation

The IICSA will present its final report bringing together the results of more than a dozen inquiries to MPs next summer.

Football was also implicated in abuse, with former coach and Manchester City scout Barry Bennell serving a 34-year jail term for abuse dating back to the 1970s.

Investigators have also been wrong-footed. In the most notorious case, Carl Beech claimed senior politicians and security personnel raped and abused him in the 1970s and 1980s, leading police to open an investigation.

But he was jailed for 18 years in 2019 for perverting the course of justice, fraud and possession of indecent images after his lies were uncovered.

Tests and rest: Queen Elizabeth spends night in hospital
2 hours ago
2 hours ago 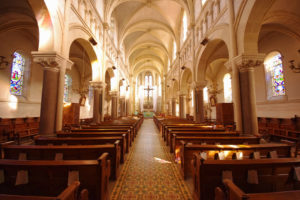 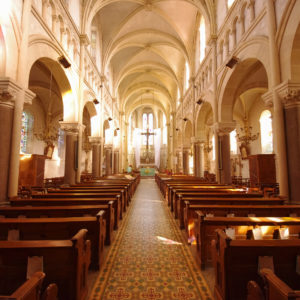 Fewer Catholics in Europe, more in Africa, Americas
4 hours ago
4 hours ago 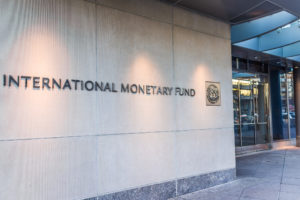 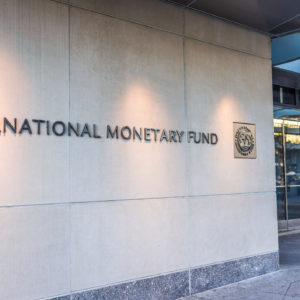 Tests and rest: Queen Elizabeth spends night in hospital
2 hours ago
2 hours ago

Fewer Catholics in Europe, more in Africa, Americas
4 hours ago
4 hours ago