Investigators said his plan was to deposit the ticket in a bank and return later when things had calmed down. 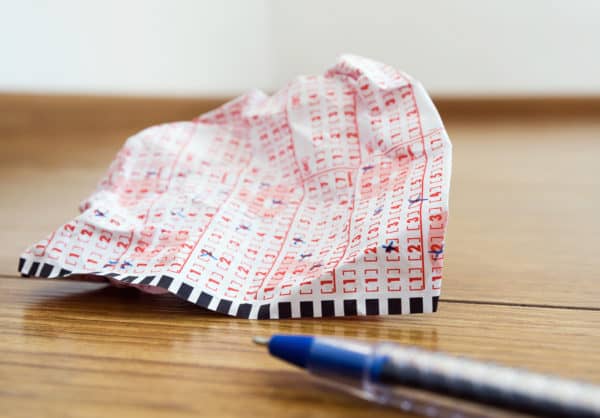 A tobacconist was arrested in Italy after stealing a customer's winning lottery ticket. Photo: iStock

When his client came to claim the winnings from a 500,000-euro lottery scratch card, a tobacconist in Naples grabbed it and fled the city, Italian investigators said.

A man was detained at Rome’s Fiumicino airport, police said on Monday, as he was about to board a plane to the Canary Islands.

According to investigators, the man grabbed the winning ticket on Thursday and reportedly jumped on his scooter and rushed to the town of Latina between Naples and Rome.

His plan, they said, was to deposit the ticket in a bank with a view of returning later when things had calmed down.

He denied stealing the ticket and said he would make an official complaint against his customer, a 70-year-old woman.

Prosecutors have opened a probe for aggravated robbery.

The man’s tobacconist licence has been suspended and the precious ticket itself has been seized.