Musk’s net worth of R3.8 trillion is now greater than the market value of Exxon Mobil or Nike. 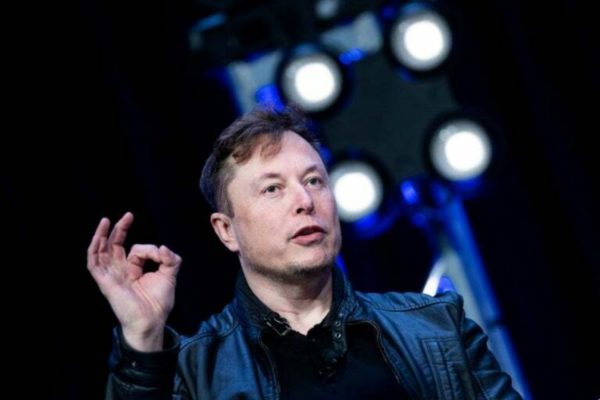 With a net worth of $255.2 billion (R3.8 trillion) by the end of Monday, Forbes says Elon Musk is the richest he’s ever been, and probably the richest person to ever walk the planet.

The publication adds that the Tesla CEO is wealthier than any billionaire it has ever tracked. Musk’s net worth is also more than Google co-founder Larry Page and Facebook CEO Mark Zuckerberg combined.

According to Moneyweb, Musk’s personal fortune jumped by $36.2 billion on Monday after car rental company Hertz placed an order for 100,000 Teslas.

Musk’s net worth is now greater than the market value of Exxon Mobil Corp or Nike Inc.

The world’s second-richest man, Jeff Bezos, is second on Forbes’ billionaires list with an estimated net worth of $193 billion.

Musk is now more than $62 billion richer than Bezos.

Musk, who was born in South Africa, is now so rich that, according to Business Insider, his wealth could cover South Africa’s state spending for two years – including funding bailouts for Eskom and South African Airways – and making social grant payments.

Musk overtook Bezos as the wealthiest man in the world in September and in October he took a dig at his rival by replying to the Amazon founder’s tweet with a silver medal emoji on Twitter.

Musk tweeted the second-place medal at Bezos after the Amazon founder posted a message about overcoming adversity. 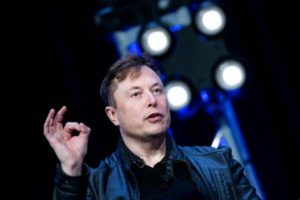 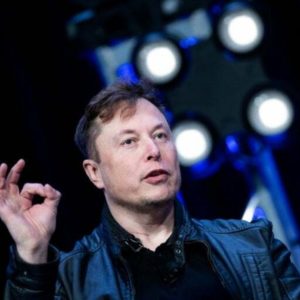