Prostitution is illegal in Iran. 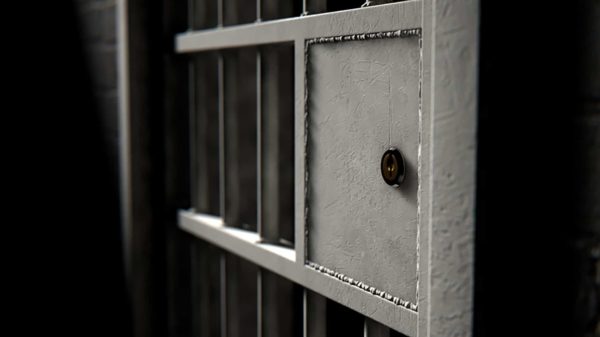 The head of a major Iranian e-commerce site has been sentenced to three months in jail over his platform being allegedly used for prostitution, state news agency IRNA said Monday.

It said the conviction of Achkan Armandehi, CEO of the site Divar, has been upheld on appeal.

Armandehi, whose site was founded in 2013 and covers a wide range of commercial activities, was accused of “facilitating corruption and prostitution by recruiting prostitutes”, it said.

“Apparently, the sentence was passed because of certain criminal activities of users who abused the application,” it said.

Armandehi’s company said the judicial authorities in Iran had failed “to distinguish between the responsibility of the platform and that of its users”.

Prostitution is illegal in Iran.

“Divar is not in a position to be able to examine the motives or intentions of each one of its 44 million users,” the company said in a statement.

Iran’s telecoms ministry, for its part, called on the head of the judiciary to re-examine the ruling.