Six soldiers died and 15 were injured in Sevare, while 11 attackers including the suicide vehicle driver were killed. 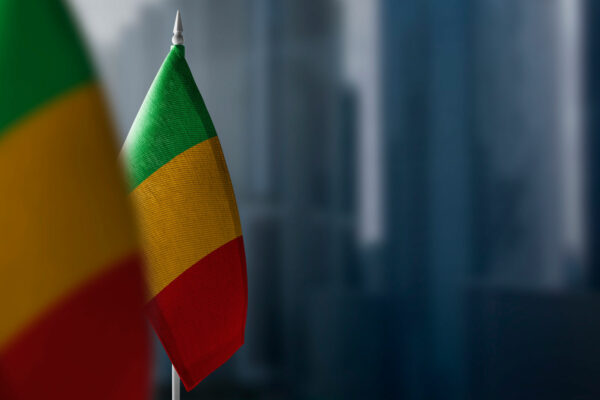 Targets in Sevare, Niono and Bapho were all hit by “armed terrorist groups (who) used suicide vehicles packed with explosives”, the army said in a statement.

A group linked to the firebrand preacher Amadou Koufa claimed the attacks, according to audio sent to AFP Sunday from a source close to the suspected attackers.

The group, Katiba of Macina, belongs to the Group to Support Islam and Muslims (GSIM), an Al-Qaeda-linked alliance and the biggest jihadist network in the Sahel.

“On Sunday morning, the mujahideen of the Katiba of Macina struck three camps of the (Malian armed forces),” a member of the group told AFP in an audio message.

The source said Bapho and Niono were hit, in line with information from Mali’s army.

It also said Segou was attacked, which was not among the targets mentioned by the Malian army.

“We hit these camps at the same time within five minutes of each other. (Apart from the) deaths, we caused material damage to them,” the audio recording said.

Military sources earlier told AFP the attacks occurred at 0500 GMT in Sevare, Niono and Bapho, all in the centre of the country.

The Malian army said six soldiers died and 15 were injured in Sevare, while 11 attackers including the suicide vehicle driver were killed.

Another soldier was injured in Bapho and a further four in Niono.

“The situation is under control. The FAMa (Malian armed forces) are combing through the target sectors and security measures are being reinforced in all rights of way,” it said in its statement.

In Sevare, “there was a double terrorist attack with shots fired and machinery exploded. The army retaliated,” one of the military sources said.

“We have asked MINUSMA (the UN Mission in Mali), as part of our collaboration, to send a rapid intervention force near the Sevare camp to help secure it,” the source continued.

A separate military source within MINUSMA confirmed the information.

MINUSMA “strongly condemned” the attacks and confirmed it deployed a rapid reaction force to Sevare in a Twitter post.

The collapse of a police station caused most of the soldiers’ deaths in Sevare, the army statement said, adding that a helicopter and two vehicles were damaged.

One of the poorest countries in the world, Mali is struggling with a decade-long jihadist insurgency that has claimed thousands of lives and driven hundreds of thousands from their homes.

Unrest caused by groups affiliated with Al-Qaeda and the Islamic State group has also spread into neighbouring Burkina Faso and Niger.

The latest assault on the Malian military came as Burkina Faso on Sunday reported that five of its soldiers died in a jihadist attack that killed around 10 people in the north of the country.

Public anger at elected president Ibrahim Boubacar Keita’s failure to roll back the insurgency provided the spark for a military takeover in Mali in August 2020.

The insurgency’s southward advance from northern Mali prompted France to intervene in 2013 as violence increased with the formation of ethnic-based self-defence groups and criminal gangs.

But Paris in February announced it would end its almost decade-long military operation in Mali amid a diplomatic crisis with the Bamako junta over its alleged use of Russian mercenaries.

The Malian government denies the accusations and says it is using Russian military instructors.

France and the United States have said they are fighters from the private paramilitary group Wagner, whose presence has been recorded in other conflict-torn African nations such as the Central African Republic and Libya.