Recruiting “children of the liberation struggle” in Namibia is hampered by their lack of education, according to governing party Swapo secretary general Nangolo Mbumba. 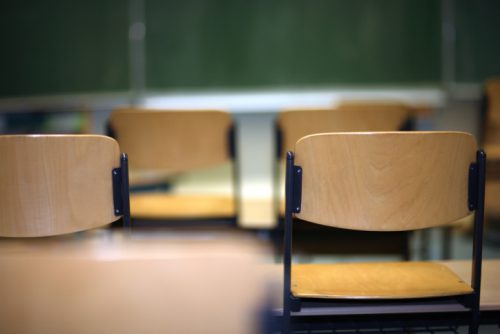 Mbumba met the so-called “struggle kids” on Thursday at the party’s headquarters and afterwards told a media conference most of them did not have qualifications. He said it pained him to see them camping at the party’s offices, “but my tears won’t solve the problem”.

The “struggle kids” were demanding the procedure of recruitment to be done “their way” but government had procedures to follow. He would meet them again on Monday to negotiate and find solutions to resolve the issue.

The 200-member group began camping at the party headquarters on Wednesday evening in anticipation of a response to a third petition submitted to cabinet secretary George Simataa last month. Many of them said their plea for employment had not been heard and their leaders had been in talks with government but with no results.

One of the group leaders, Erastus Malakia, said they were tired of empty promises and even if they were sent for training it would not help because what they wanted was employment to help their families. “Some of us are too old to go for training; they must just give us jobs,” he said.

Last year, the group was offered civic training but most refused, saying it was not part of their agreement.

The civic training is one of three programmes offered by the National Youth Service and focuses on improving discipline among trainees; inculcating a sense of patriotism; and developing individuals with good physical and mental endurance, exemplary morale, and ethical character and integrity. 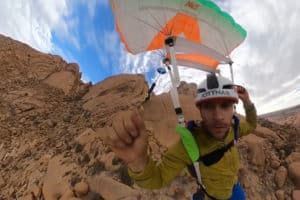 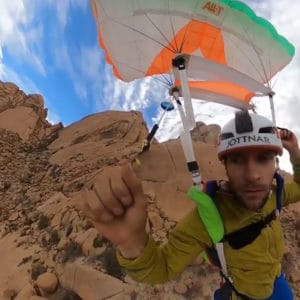 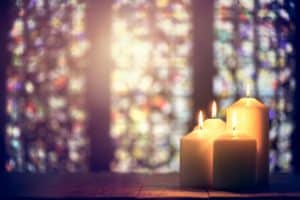 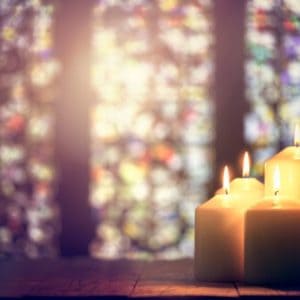