'The alleged state agents grabbed the 55-year old human rights defender and shot him in front of his wife and children.' 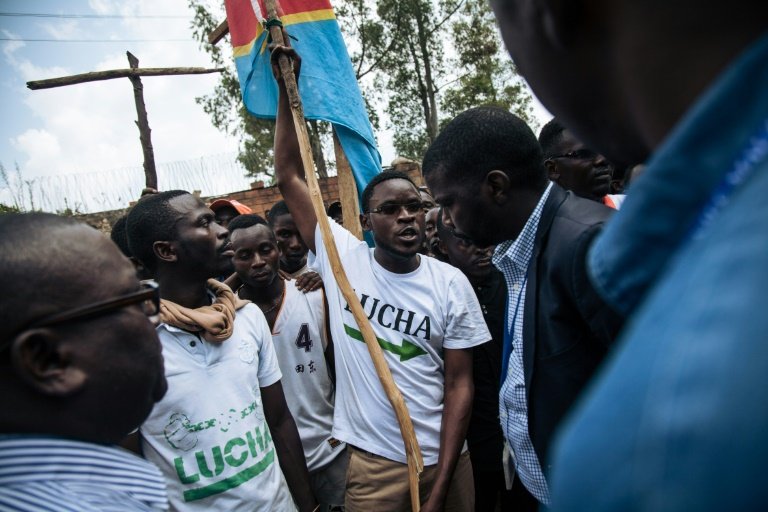 DR Congo violated the right to life of a rights activist killed in a 2005 “extrajudicial execution”, the UN Human Rights Committee charged on Wednesday, calling for the prompt reopening of an investigation into his death.

Pascal Kabungulu, a journalist by training who became a human rights activist, was killed by three masked, uniformed gunmen at his home in Bukavu, South Kivu province, on July 31, 2005.

“The alleged state agents grabbed the 55-year old human rights defender and shot him in front of his wife and children,” the HRC said in a statement issued in Geneva.

“They stole Kabungulu’s computer and some personal belongings before fleeing.”

Rights groups denounced the killing, which sparked a wave of protests, especially by students in Bukavu, the heart of a volatile eastern region where a host of armed groups have operated for nearly three decades.

“Several military officers were arrested shortly after his murder. Nevertheless, Kabungulu’s widow and children had to leave the DRC after being threatened,” the HRC said.

They fled to Kampala, the capital of neighbouring Uganda, where they lived “in difficult conditions…  before obtaining refugee status and settling in Canada in September 2006”, the HRC added.

After trying to bring the perpetrators to justice through political and legal means for 15 years, the family, “faced with the silence and inaction of the country’s judicial bodies,” finally turned to the HRC in 2016, the statement said.

“We regret the lack of cooperation by the DRC in bringing justice to his family. The authorities’ inaction in such a blatant case of extrajudicial execution is extremely worrying,” said Committee member Yadh Ben Achour.

The HRC called on Kinshasa to investigate the murder “in a prompt, effective and transparent manner and to provide his family with adequate compensation.”

Responding to the statement, the DRC’s human rights minister, Andre Lite, told AFP: “I have no comment except to take note of it and to salute… the memory of the illustrious departed one.”