Mozambican forces have been struggling to regain control over the northern Cabo Delgado province. 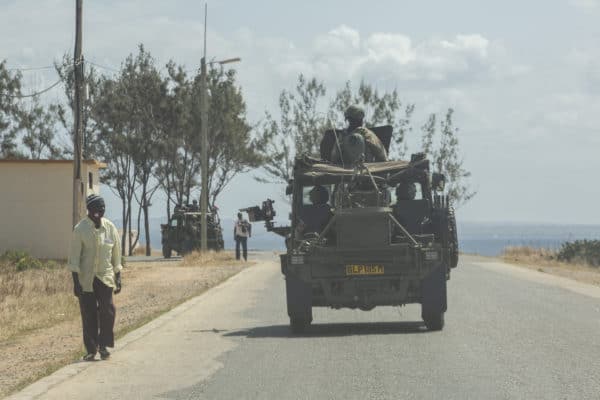 Mozambican forces backed by Rwandan troops on Sunday said they had driven out jihadists occupying the key port town of Mocimboa da Praia in the gas-rich north of the country.

Mozambique’s defence ministry confirmed an earlier tweet by Rwanda’s army that the joint force had wrested control of the town on Sunday morning.

The port town, from where the first Islamist attacks were staged in October 2017, has since last year become the de-facto headquarters of the Islamic State-linked extremists, locally referred to as Al-Shabab.

Mocimboa da Praia “was the last stronghold of the insurgents” and its recapture marks “the end of the first phase of counter-insurgency operations,” Colonel Ronald Rwivanga, a spokesman for the joint military force, said in a text message.

Mozambican forces have been struggling to regain control over the northern Cabo Delgado province, site of one of Africa’s biggest liquefied natural gas project – a $20 billion site operated by French energy major Total.

Last week they claimed their first success since deploying, saying they had helped the Mozambican army regain control of Awasse – a small but also strategic settlement near Mocimboa da Praia.

At least 800,000 people have been uprooted from their homes by the violence ravaging the region, with more than 3,100 killed – half of them civilians, according to conflict tracking organisation ACLED

“We will continue with security operations to completely pacify those areas and allow Mozambican and Rwandan forces to conduct stabilisation operations” to enable people to return home and businesses to open, Rwivanga said.

They were followed weeks later by forces from neighbouring countries, which are deploying under the aegis of the 16-member regional bloc, the Southern African Development Community (SADC).

Botswana, whose president Mokgweetsi Masisi, has been outspoken on the urgent need for regional stability, became the first SADC country to send in boots on July 26.

Angola then deployed 20 specialised military airforce personnel while Namibia will contribute N$5.8 million (about $400,000) towards the anti-insurgency offensive.

Masisi and Nyusi will on Monday formally launch the SADC Mission in Mozambique (SAMIM) in Pemba, the capital of Cabo Delgado province.

The European Union on July 12 formally established a military mission for Mozambique to help train its armed forces battling the jihadists.

Former colonial ruler Portugal is already providing training for Mozambican troops, with Lisbon’s military instructors expected to make up half of the new EU mission.

Mozambique’s northernmost province of Cabo Delgado, which borders Tanzania, has been troubled by the jihadist insurgency since 2017.

Last year the militants had grown bolder, escalating attacks as part of a campaign to establish an Islamist caliphate.

In March this year, they swooped on the coastal town of Palma, killing dozens of people and triggering an exodus that included employees from the Total project, forcing the company to halt work. 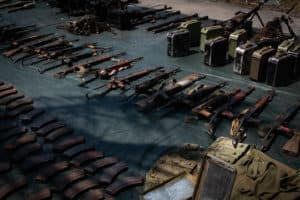 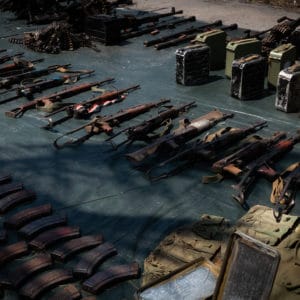