Some soldiers may have been used as couriers in the trafficking of diamonds, gold and drugs. 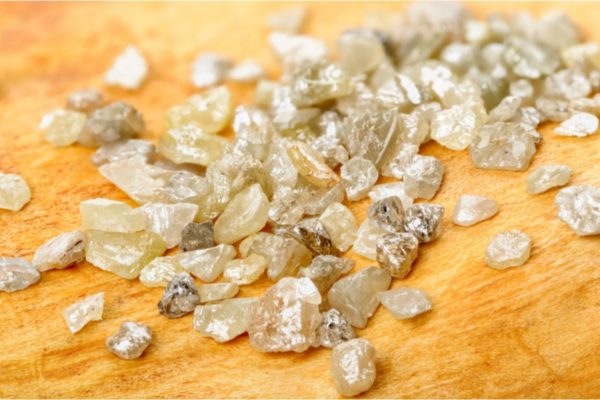 Portuguese troops deployed as UN peacekeepers in the Central African Republic are suspected of trafficking diamonds, gold and drugs in the poor landlocked country, the army chief of staff said in Lisbon on Monday.

“What we are looking into now is the possibility that some soldiers taking part in the National Detached Force in CAR were used as couriers in the trafficking of diamonds, gold and drugs,” suspected of being transported on military planes, the army said in a statement.

The probe followed a tipoff from the special force’s command, which was informed in December 2019 of the possible involvement of Portuguese soldiers in diamond trafficking.

Portuguese media said the dragnet targets a dozen suspects, including active duty troops and ex-soldiers, with searches planned in around 100 sites in the Lisbon area as well as in Portugal’s second city Porto, northeastern Braganca and northern Vila Real.

A total of 180 Portuguese soldiers are deployed in the former French colony as peacekeepers with the UN mission there known by its French acronym MINUSCA.

The Central African Republic is rich in gold, diamonds and other minerals but crippled by poverty, conflict and sectarian violence.