Stakeholders will place their fate in the hands of the sporting gods in the hope that at least one star will be born at the national trials in Durban.

Held together by two glowing but distorted rays of light in recent seasons, Swimming South Africa (SSA) will be desperate to showcase some bright new talent at the upcoming Commonwealth Games.

With all eyes on a group of young prospects at the national trials to be held in Durban over the next week, the federation’s administrators and stakeholders will place their fate in the hands of the sporting gods in the hope that at least one star will be born.

In a domestic aquatics environment that is becoming increasingly dim, time is running out to find replacements for Chad le Clos and Cameron van der Burgh.

They have received no real assistance of late in keeping the lights on at the highest level.

The duo have raked in medals in recent years, stepping on the podium a combined 12 times at the last two editions of the Olympic Games and the World Championships.

But their performances have offered a thin veil of illusion which may have given SSA a deceptive cover to hide its failures.

Van der Burgh and Le Clos are the only SA swimmers to have stepped on the podium at the Olympics since 2004.

They are also the only South Africans to have earned medals in the pool at the global championships since 2013.

While Tatjana Schoenmaker offers a ray of hope in ending the search for an elite woman who can carry the SA flag, US-based sprint er Brad Tandy seems to be stranded by lack of support and the nation looks to be in danger of wasting one of its brightest prospects in the Olympic 50m finalist.

At the age of 25, Le Clos had previously expressed his intent to remain competitive until the 2022 Commonwealth Games. But with SA subsequently having ditched the hosting rights, he may find the 2020 Tokyo Olympics a more tantalising opportunity to bring a close to his career.

And while Van der Burgh is still a relatively sprightly 29, he has been competing at a senior international level for more than a decade.

This means that he will no doubt be contemplating the thought of ending what has already been a tremendously successful career as one of the world’s most accomplished breaststroke specialists.

Other sports such as athletics, cycling, tennis, rowing and netball are gaining momentum in their attempts to close gaps with the global powerhouses in their respective codes.

So swimming is facing the looming prospect of being relegated to a minor player in a local sporting climate struggling to spread limited funding beyond a handful of roleplayers and leaving stragglers floundering to stay afloat.

Any prospective medallists at the Tokyo Games would be expected to raise their hands at the upcoming Gold Coast showpiece.

They’ll need to take their first steps this week by booking their places in the national team.

If nobody answers the fading call, it might signal the final flash of the optimism which has kept the energy burning in one of South Africa’s most celebrated codes.

How does swimming benefit children? 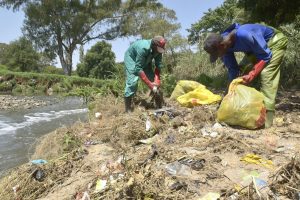 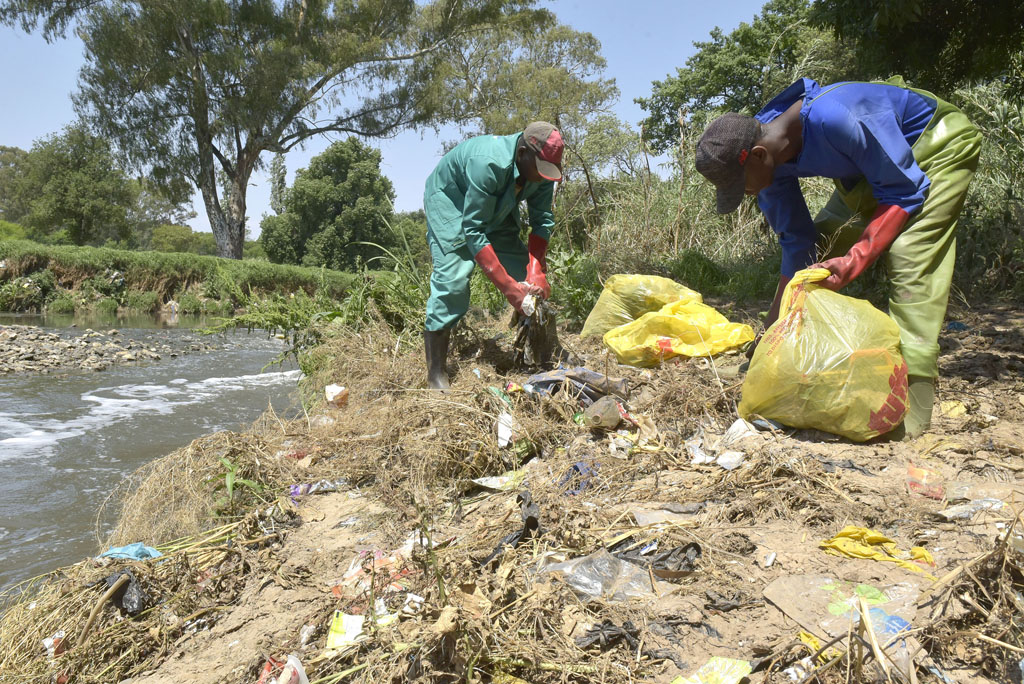 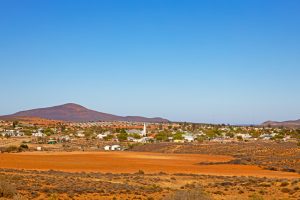 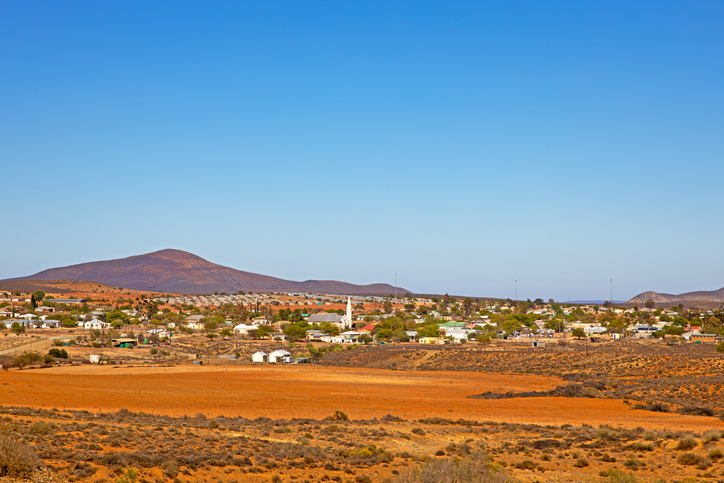