Inxeba is merely questioning the relevance, or even the effects, of reducing a human being to a trophy of manliness who must uphold this role for the rest of his life.

Firstly, it is apparently against my culture to even talk about this, but here goes. Aside from the toxic masculinity, or perhaps because of it, the rite of passage known as ulwaluko has been something young boys I grew up and went to school with aspired to.

This is the custom around which the story of Inxeba is told in a film that has awoken the dark spirits of homophobia and abject straightmale entitlement, since news of the movie’s release entered mainstream media.

Even in 2018, it is clear that masculinity is still a fragile trophy, savagely guarded by its keepers, lest a man finds the very thing he wraps his entire identity around scattered across the floor.

This is what has happened, it appears, to the hundreds of men, including celebrities, who have called for the movie to be banned.

Inxeba has rudely awakened a generation of men who have largely had little space to criticise one of the last pieces of blackness, of African-ness that South Africans have to hold on to. All has been bastardised and bent to fit the hegemony of the day, and in this regard I understand the fascination with which the world views this custom of circumcision in the wild.

Critics of the movie are decrying the sacrilege of denuding what the men of the Xhosa nation have long kept as a secret world, far out in the bushes and mountains from which boys emerge as men. What the movie has done to this world, however, is not merely expose its secrets (which really were not much of a secret if you know a single Xhosa person), but also its shame.

It shines a light on the pressure for men to adhere to a strict code of “manliness”, and the dehumanising cruelty under which boys are raised in a patriarchal society.

It shines a light on one of the roots of homophobia in young, black males: the abject rejection of all things deemed feminine and therefore weak, which is also behind misogyny. Much like religion, fear and mystery are the driving force behind patriarchy.

This is why the secrets of abusive religious leaders are fiercely guarded by their followers. Patriarchy cannot exist without fear and secrets and Inxeba has opened up a world that still seeks to suppress individualism and homosexuality.

The rewards of ulwaluko are as superficial as patriarchy itself.

Abject male worship. There is no greater moment of feverish adoration and worship in a Xhosa man’s life than umgidi, the event that comes after his return from what we now call initiation school.

Mothers, sisters and aunts cheer and ululate as they sweep the dusty pathway clear for the deity wrapped in a blanket and his entourage to make their solemn march through the home he left as a boy. Gifts, including furniture, clothes and cash, have become a highlight of these affairs.

There are peculiar traditions in this custom. Specific brands of alcoholic beverages, like Commando brandy, have become an integral part of modern Xhosa customs.

The man must wear a plaid suit and hat, signifying the cue to go out to “town” and find a job.

His stature in society has finally been cemented. Inxeba is merely questioning the relevance or even the effects of reducing a human being to a trophy of manliness who must uphold this role for the rest of his life. 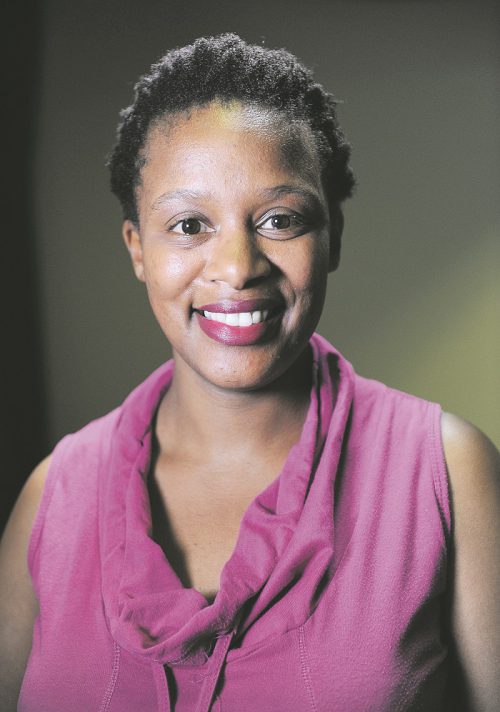 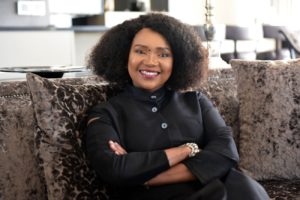 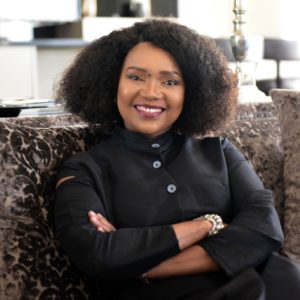 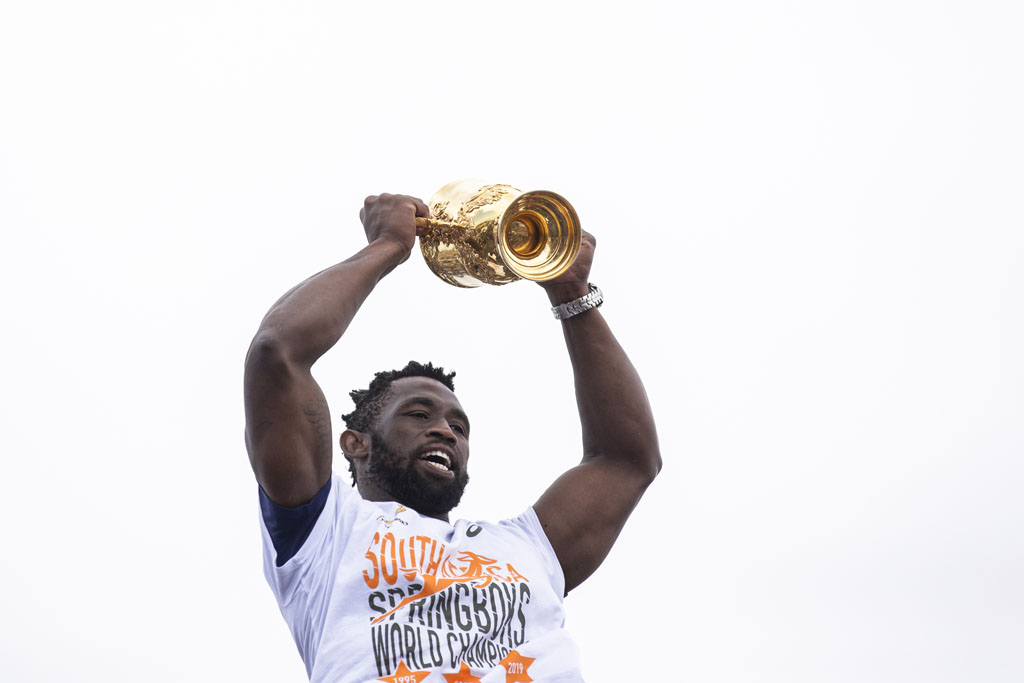 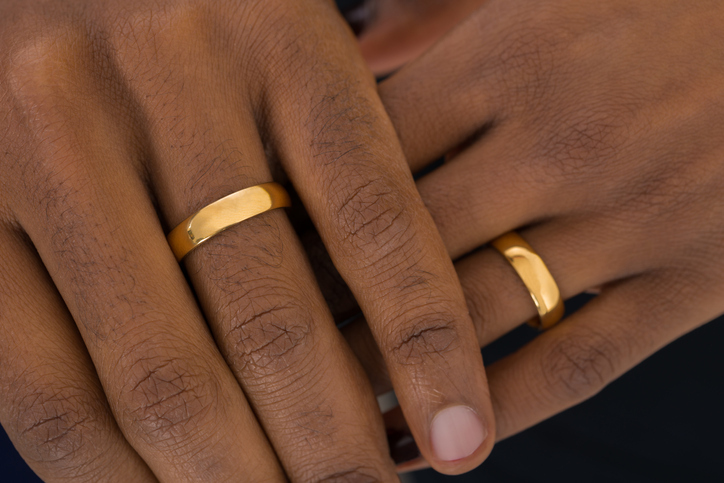