Once a reluctant clown, now a better man

As a stay-at-home dad, I was a reluctant clown at times. But nothing I have ever undertaken was as fulfilling. 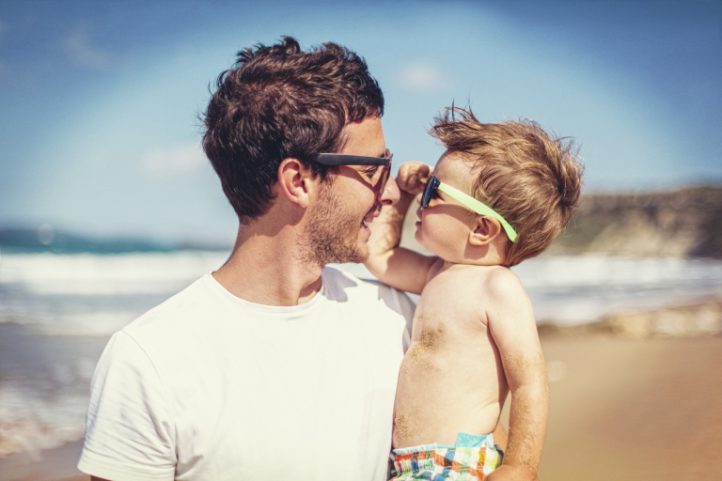 My little girl turns two tomorrow and it breaks my heart.

Hemingway said there’s one absolute rule to be a successful father – don’t look at your child for the first two years. I rarely disagree with my idol, but this time he had it wrong.

I didn’t only look at her for the first two years, I spent most of it looking after her. It went far beyond dirty nappies and endless reruns of Teletubbies.

It stole all my free time, all my opportunities to make a comfortable living, all my love. It sucked up every grain of independent thought. It robbed me of my humanity and more importantly, my manhood. But nothing I have ever undertaken was as fulfilling.

Of course the lovely Snapdragon had little hope that I could imitate anything resembling an efficient parent. “You want to look after her, but you’re just a child yourself! It’s letting a clown run the circus!”

“So I’m a clown? You’re the one with the big feet and the red nose,” I said, somewhat hurt.

“My nose isn’t red, is it?” Snapdragon replied and ran to the mirror.

But her words got me thinking. It has become fashionable to hate clowns, but as a grade one boy, I loved those bumbling fools. When the circus visited our town, our teacher seized the educational opportunity and taught us everything about life in and around the big top.

“The ringmaster,” she told us, “is the person who is in charge of the circus.”

Which shocked me. But why? The clown is the right person for the job. He is the big attraction, after all, the only reason why people buy tickets. Who on earth would want to look at trained ponies or acrobatic, half-naked girls?

It took me more than 40 years to get an answer to that question. I only understood when South Africa kicked a clown out of the boss’ seat and replaced him with a bona fide ringmaster.

As a stay-at-home dad, I was a reluctant clown at times. I’m ashamed of all the times I grappled with my own masculine incompetence. The battles with bottles and nappies. The times I told overly friendly single moms at the mall that little Egg’s mother is dead.

I’ll be surprised if those 18 months didn’t leave scars on her personality.

But it made me a better man.