Which land is most likely to be expropriated first?

There is no need for suburban property owners to catastrophise expropriation without compensation. 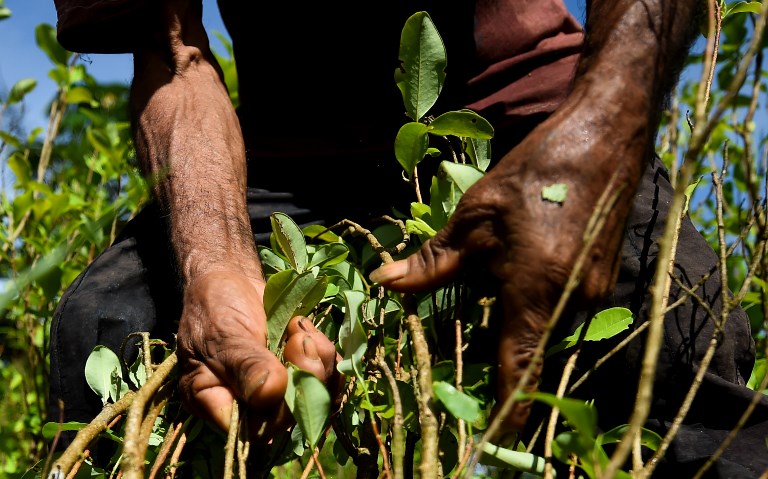 Business Insider SA recently published a tentative prediction on what land would most likely be expropriated first in South Africa.

The good news is that ordinary suburban property owners can put their disaster plans on hold, as the areas most likely to be targeted will probably not affect anyone living in suburban areas. Ordinary suburban property owners can relax, as it is unlikely that they will be affected by land expropriation.

The bad news is that we are still as confused about land expropriation, with or without compensation, as when the concept was first thrown into public discourse.

So far, what we do know is that the plan to expropriate land will supposedly provide economic stability, increase food security, and restore dignity to those affected by past injustices. 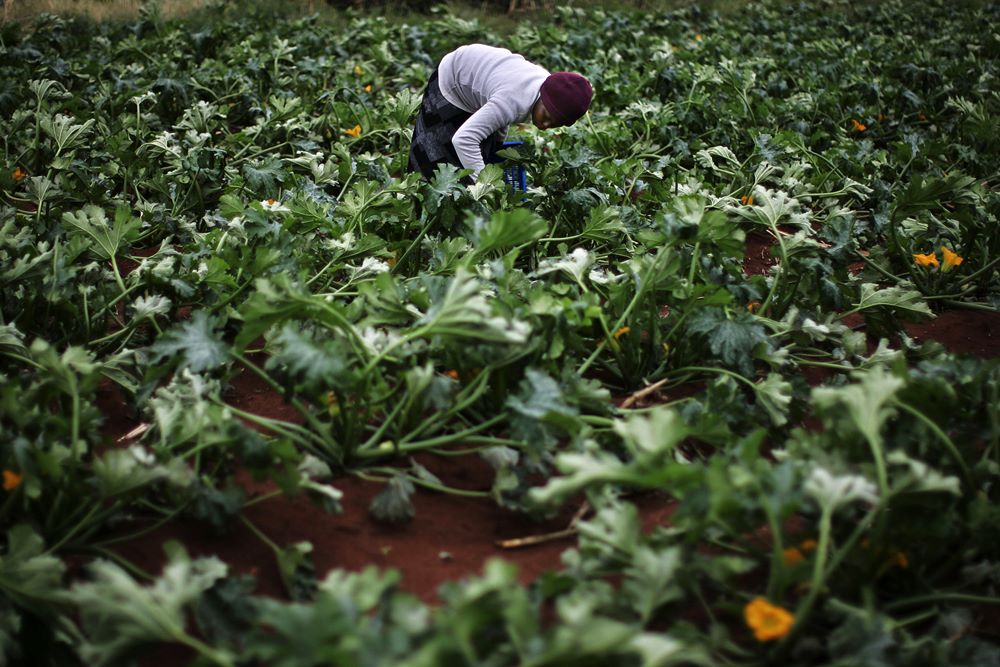 We also know that the African National Congress (ANC) is keen on changing the constitution, if needs be, to help it expropriate land. President Cyril Ramaphosa said in a televised address last week that it had become “patently clear” that “the people” wanted expropriation without compensation to become “more explicit” in the constitution, to go beyond the current constitutional provisions for expropriation in the public interest.

He said the party would continue to follow parliamentary processes to change the law with the ultimate aim of increasing agricultural production, people’s access to land, and just and equitable redistribution, in a manner that would boost the economy. This comments have come under fire from opposition parties and some South African property owners alike, as the idea of changing the constitution is intimidating.

Details are, however, bound to emerge soon.

Until then, all that can be done is to guess which properties and pieces of land may be flagged to be expropriated first.

Here are the five flagged properties, according to Business Insider SA:

State-owned enterprises (SOEs) in prominent cities such as Cape Town and Johannesburg would be ideal, as these are situated close to city centres and transport hubs.

It is also said that entities dependent on government, such as Eskom, would not be as likely to fight expropriation of these properties, especially when compared to private land owners.

Mashaba added that these buildings would provide ideal platforms to address the serious housing backlog currently facing the country. However, he added that a possible challenge would lie in tracing the owners of the properties, to ensure compliance. It was also unclear how municipal debt associated with derelict buildings would be paid.

Plans to turn informal settlements into fully fledged and flourishing communities have been in the pipeline for years, with little development. However, expropriation would be a useful way to turn settlements, especially those close to privately owned land, into functional communities, without much resistance.

It would also be a way to break current land deadlocks weighing down expropriation talks, as residents will be likely to jump at the opportunity to own land legally. Majwemasweu Township residents help to clean the dilapidated house of late struggle icon Winnie Mandela’s home at Phatakahle Section at Brandfort in Free State, 4 April 2018.In July 2012, it was reported that the Free State government, led by Premier Ace Magashule set aside R3-million for the project. Another R2.5-million tender reportedly went out in early 2013. Picture: Nigel Sibanda

South Africa’s declining mining industry could unconsciously be providing another opportunity for land expropriation, in the form of abandoned mines and mine dumps.

Section 25 of the constitution already states that mines can be expropriated for the public good or if it is in the public interest.

In addition, any prospect of mines reopening would be beneficial for the economy. And for those who own abandoned mines that may become expropriated, it sets a certain precedent of what can happen should mines suddenly become abandoned, driving home the point that they must be looked after and “abandoned responsibly”.

More than 4 000 farms, including smallholdings, are currently in government’s possession, according to Fin24. These have all been sold, but have yet to be transferred to their new owners, and amid escalating expropriation talks, the prospect of new owners receiving their farms is rather slim.

However, expropriating unused land that has agricultural potential is said to be a particularly favourable attraction in peri-urban areas, as they would be located close enough to economic hubs and services. This would be ideal for subsistence farming. Employees dig up sweet potatoes on a farm in Brits, near Pretoria, on June 23, 2009.
Picture: AFP PHOTO / FRANCOIS XAVIER MARIT

Farm workers who often live on the premises where they work are also frustrated at the rate of evictions taking place, which are being enforced by farm owners. According to GroundUp, more than 20,000 farm dwellers face eviction in the Drakenstein municipality. As this continues to happen, living conditions on farms are getting progressively worse for workers.

In fact, Business Insider SA states that farm workers and owners may have to come to an agreement if land is to be expropriated amicably. Factors such as the land’s value and debt will also influence this decision.

Panic over land expropriation has been exacerbated by political parties such as the Democratic Alliance’s (DA) fear-mongering tactics, when it sent out an SMS in March warning voters that the ANC and Economic Freedom Fighters (EFF) would unite to seize people’s houses and private property. In March, ordinary South Africans knew very little about land expropriation, with or without compensation, and such a message sent by a prominent political party was bound to cause panic, especially among suburban, middle-class constituents.

Even with hearings held throughout the country and countless consultations with those who may be affected by expropriation, assertions made by political parties will inevitably still scare South Africans.

A prominent example of this was the ANC’s recent deleted tweet on consulting white farm owners regarding land:

Thanks again for confirming everybodies suspicion. Please see below, and please explain to me how this does not look like your views. pic.twitter.com/LGRj5MBCBe

Assertions such as these, although allegedly not reflecting the views of the party, are not helping the situation much, as people still get panicked amid a lack of information.

There is a right and a wrong way to deal with the massive change that land expropriation will bring.

But one thing is certain – inciting panic, whether for votes in the upcoming 2019 elections or purely for personal gratification, is not the right way to deal with the issue at hand.