No single race or nationality has a monopoly on the increasingly profitable and sophisticated underworld of trafficking and selling drugs. 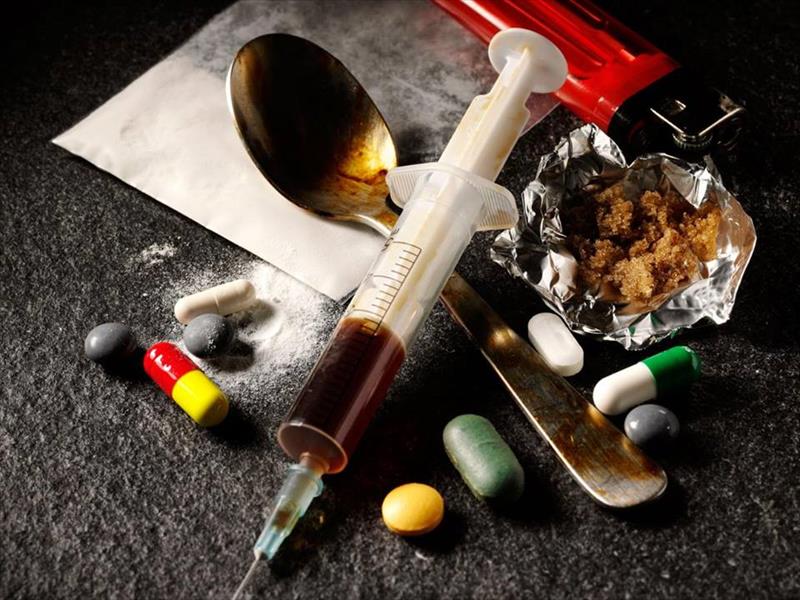 The race and nationality of drug dealers in Johannesburg and most places depends on which area you are in.

Take it from someone who has lived everywhere in Johannesburg: while the legacy of the Group Areas Act lives on in the City of Gold, the illicit drug trade is more racially integrated than most boardrooms.

No single race or nationality has a monopoly on the increasingly profitable and sophisticated underworld of trafficking and selling drugs.

From dealers who run the street corners of places like Azaadville and Westbury, to the “trap houses” of Brixton (where I have lived and witnessed it) and Hillbrow, all the way to Soweto, Alexandra and even Midrand, there are many faces on a spectrum of brown, dark brown and white behind it all.

It is concerning – considering how well documented all of these examples I have made are – that local government targets black African immigrants, at least in the way in which it communicates its “drug busting” activities.

This week, the City of Joburg documented its triumphs in “cleaning up” the inner city. We were told of several arrests made by the Joburg Metro Police Department (JMPD) of individuals found in possession of drugs and suspected of drug dealing.

It could have ended there, of course, but there was one more detail that was deliberately communicated each time: that the suspects in question are foreign nationals.

Without wanting to take away from the fact that officers are doing their jobs, it appears there must be a purpose for branding a crime with a nationality.

I will not make assumptions about the motivations of city management and its political leadership, but I will tell you what it looks like to me and others I have spoken to in the media industry, including people who happen to be “foreign nationals”: it looks like journalists are being encouraged to write several stories a week in which we tell our readers that foreign nationals were being arrested en masse for drug possession, thereby confirming the already dangerous stereotypes that have led to xenophobic attacks in the past.

A few weeks ago, Westbury broke out in protests over the scourge of drug-related violence and drug use, which mainly affected the youth, including school-going children. What began as a movement to bring coloured communities together to force government to tend to their communities, ended in the Total Shutdown movement. The movement invited communities across all races, because it realised all communities in SA were affected by the illicit drug trade and the perpetrators did not have their ethnicity in common.

While the phenomenon affected communities in differing ways, there is no reason to single out one group of people.

When crime statistics are released every year, I do not recall the police minister pointing out that drug-related crimes were being committed by “foreign nationals”.

And those arrested are not necessarily the end of the line. You might see Nigerian dealers being arrested on the news, but that is not to say those arrests tell you who is behind it.

So, unless you work for crime intelligence, I would suggest you refrain from implanting in your mind the idea that African immigrants have created Joburg’s drug problem.

Not only is it factually incorrect, it is also dangerous. 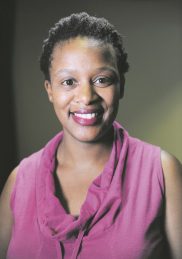