Recently, the Indian state attempted to use smart technologies to deliver safe cities for women. The strategies used to address both online and offline violence. 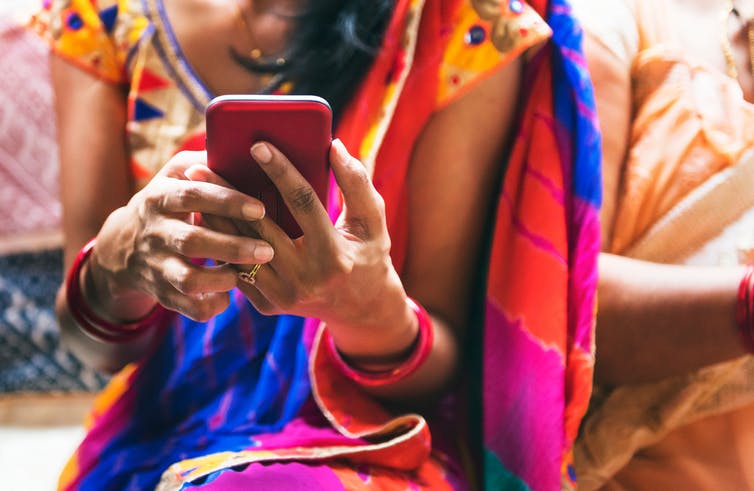 Spin the globe to India and you’ll see it’s lit up like Diwali: the #MeToo movement is rising, and – like its US predecessor – is largely being played out on social media, with very real consequences for well-known public figures. The campaign is not confined to large cities; among the top areas searching the term are small towns across India.

This moment has been a long time coming. The public accounts of violence shared by women using the #MeToo hashtag stretch back to memories of growing up, entering the workforce, walking on the streets, using public transport and other settings typically encountered throughout the course of life.

Recently, the Indian state attempted to use smart technologies to deliver safe cities for women. The strategies used to address both online and offline violence include installing surveillance systems such as CCTV cameras, facial recognition, license plate recognition and social media monitoring. What makes these strategies “smart” is that they are integrated into centralised police command and control centres, to monitor and increase response rates.

Yet one of the flagship smart safety apps, Himmat – launched by the Delhi police in 2013 to enable women to alert police control centres of the location of violent incidents in real-time – had only 30,000 users in a city of 19m, and was declared a failure by a parliamentary panel in 2018.

A right to technology

Clearly, technology has divergent outcomes: it can escalate a global movement for gender justice, but it cannot be taken as a panacea for deep-rooted social problems such as violence against women. This raises further questions about who has access to technology, and how it can be used to document violence.

In India, these questions are significant because 26% of the population has access to the internet, compared to the US and the UK where it is 88% and 90% respectively. The demographic of people who use the internet is also skewed in terms of age, gender and geography: 75% of mobile internet users in India are aged 20 to 30, while only 5% are over the age of 35. What’s more, 89% of mobile internet users are male, and only 27% live in smaller cities. 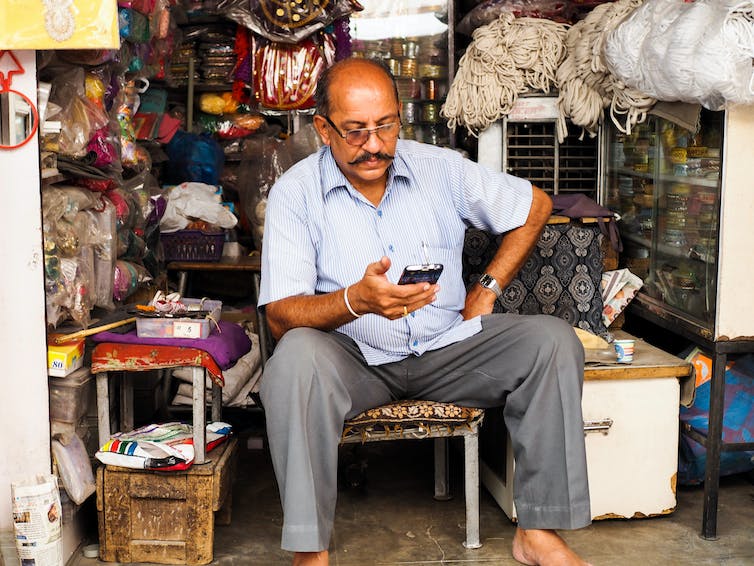 A recent study highlighted that although more people of different ages and incomes are starting to use mobile phones across India, there are still barriers to access: currently, only 45% of people in lower income groups have a mobile phone.

Working women often use mobile phones which belong to male household members, and can be used to monitor their movements. The lower purchasing power of these families means that they mainly have access to older models bought secondhand, with little capacity to download data-intensive apps and other web content.

When they do use the internet, working class women often do so for practical purposes – searching for employment, transport options, childcare and so on. Mobile phones themselves can even be seen as harmful mediums of violence against women, by means of abusive texts or cyberstalking – as #MeToo has shown.

We three academics are part of a larger group of researchers and social organisations, who have been examining the links between access to digital technology, urban infrastructure and violence against women in India, as well as considering how women themselves speak about and document these connected issues.

Based on our research, we see the right to technology as a key means of fighting gender injustice, in all its forms, in the 21st century. A right to technology means developing women’s capacity to speak about violence. More than simply giving women the freedom to speak via mobile phones, a right to technology would expand their use safety apps and global hashtags to include text messages, pictures and videos shared between private support groups.

It also means developing the potential of low-cost, lightweight mobile technologies to enable women to speak of violence, giving them the confidence to locate their violence – in the home, street, buses, workplace – and name its perpetrators, whether that’s family members, colleagues, friends. The purpose of this speech? To be believed, to not be shamed, to remove their perpetrator or to claim justice through the courts.

A right to technology is also about developing a society’s capacity to witness violence through technology. This means expanding how violence is seen and heard, from the #MeToo hashtags to the range of social, legal, policy and infrastructural blindspots which enable violence to continue on an everyday basis and be perceived as normal. 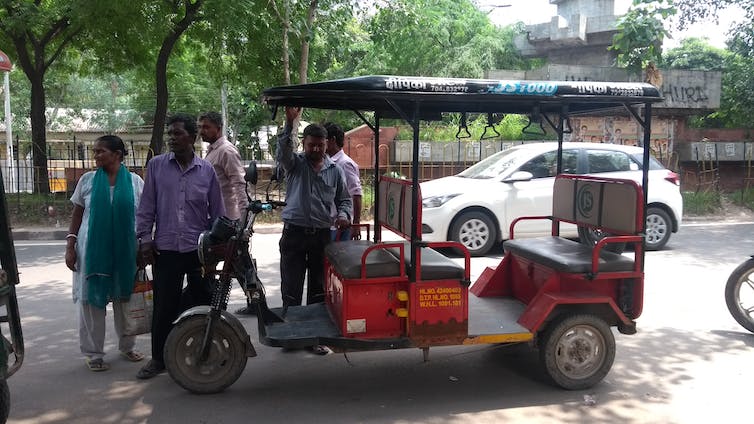 Read more: Indian women confined to the home, in cities designed for men

A right to technology also means building women’s capacity to curate violence through a variety of media. This means women can actively select and present a variety of personal stories of violence in their daily lives – monsoon rain floods, waiting for public transport, moments of panic in buses filled with men and restrictions on mobility. 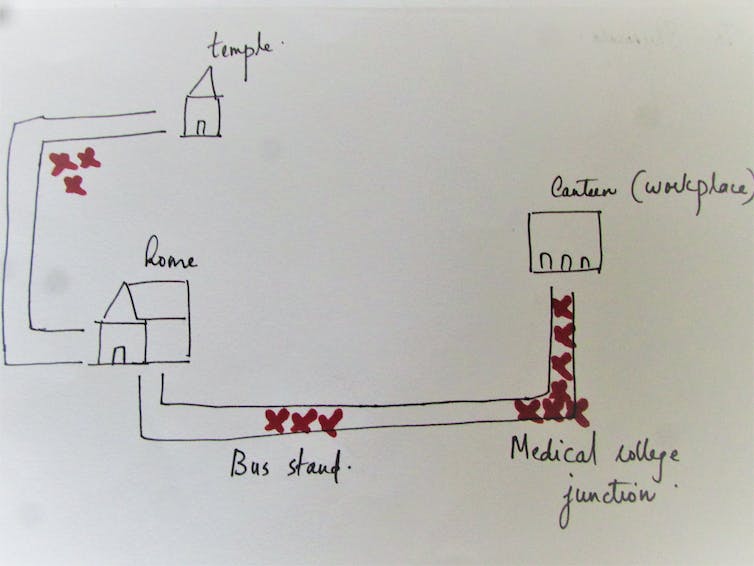 A woman’s mental map, marked with the points on her route where she felt unsafe or was harassed. Project participant/Disconnected Infrastructures and Violence Against Women. Author provided

The maps and pictures shared by women living in the urban margins show the mundane ways in which violence against women and other forms of injustice are interwoven in their everyday lives. This bottom-up viewpoint disrupts the Google worldview of #MeToo trends, seen from a global perspective, and allows women who are too often overlooked and excluded from urban technology to curate their experiences of violence, within or without the #MeToo movement.