What is the real agenda of the revised BEE codes?

Do the black economic empowerment codes envisage the transformation of the economy – or do they have another purpose in mind? There is a very interesting clause in the practice note for the Youth Employment Service (YES) document that appears to defy any form of logic.

The YES programme is now linked to the black economic empowerment (BEE) scorecard and promises to promote companies up to two levels if they employ unemployed black youth for a period of 12 months.

The clause states that exempted micro enterprises (EMEs) or 51% black-owned qualifying small enterprises (QSEs) that wish to claim this benefit need to get measured on the full scorecard before they can benefit from the YES promotion.

For the uninitiated, an EME turns over less than R10 million per year and a QSE between R10 million and R50 million. EMEs with less than 51% black ownership are level 4 BEE contributors, 51%+ black-owned EMEs are automatically level 2, and 100% black-owned businesses are level 1 – which is the top of the BEE pile. The same levels apply to 51% black-owned and 100% black-owned QSEs. All other QSEs need to go through the rigorous, onerous and expensive process of implementing a BEE scorecard and taking the level that this process delivers.

It must be stressed that the process is costly, complicated and unlikely to deliver great results if your company has little (10% or less) or no black ownership. In my experience, a level 8 (which is the entry level to the scorecard) is pretty much what most companies would have to settle for without black ownership.

This begs the question – why would an exempt micro enterprise that is automatically a level 4 go through a verification to get to a level 7 or 8 and then embark on the YES programme to be promoted to a level 5 when they are already a level 4?

Similarly, why would a 51% black-owned QSE want to get verified in the hope that they come up with a level 3 and then go through the YES process to get to a level 1, when they are automatically a level 2?

And why would a 100% black-owned company even bother with YES?

Herein lies the conundrum. Minister of trade and industry Rob Davies has been forced to exclude smaller businesses from his YES programme even though they are the most likely employers of black youth under the YES programme.

The only logical reason he has done this is because a level 4 can get to a level 2 within a year just by employing a number of people that the business might actually need. But then this would pose a threat to black-owned level 2 and 1 businesses when it comes to state procurement.

There is a five and six preference point advantage, depending on the value of the tender, between a level 4 and a level 2 under the 2017 Preferential Procurement Policy Frameworks Act (PPPFA) regulations. This perceived threat to smaller black-owned businesses has to be mitigated against by discouraging lesser owned competitors from reaching their own BEE levels through any programme that promises a promotion of a couple of levels.

The minister himself has tacitly confirmed the onerous nature of the revised BEE scorecard by publishing a proposition that all 51%+ black-owned companies should all be promoted to level 2 irrespective of their turnover. I have a 100% black-owned client that is over the R50 million turnover threshold that could not get better than a level 5 when we took them through the whole BEE scorecard. This company would have truly appreciated the instant promotion that would have come at a fraction of the cost and hassle.

These developments have me questioning the motive behind the revised BEE codes.

The department of trade and industry (dti) crowed that these codes were more broad-based than ever, stating that they will touch more of the people who need this empowerment than its predecessor.

But if this is the case then surely all companies, irrespective of ownership levels, should be involved in the process? The more companies that hire black people, train them and buy from black-owned businesses and support the black poor, the greater the impact on the economy and society in general.

Yet 51% black-owned companies that turn over less than R50 million don’t have to contribute to any of this because they aren’t measured on it.

I think the reasons behind this are simple, and I must confess that I have been unduly influenced by Institute of Race Relations CEO Dr Frans Cronje’s arguments about the national democratic revolution (NDR).

Cronje argues that the NDR led by the ANC strives to rid South Africa of all the vestiges of its colonial past. Part of this process would see 51% of the entire economy in black hands. The reward for those companies reaching 51% would be that they may never have to implement a BEE scorecard at all. Everyone would be a level two or higher. And the need to support black-owned businesses and charities would disappear because all businesses would be black-owned.

To someone like Davies, a member of the South African Communist Party, this is the purest and cleanest form of transformation.

But it is a very lofty ideal that is unlikely to be achieved in a free market economy. Those companies that do not wish to adhere to this ownership target will be forced to implement the complex BEE scorecard.

This is simply a punitive alternative. Its punitiveness is enhanced when you consider that the targets for elements like skills development, procurement and enterprise/supplier development are not only complex but extremely costly. It attempts to force smaller businesses to get to the 51% black ownership level in the quickest possible way. This pressure has resulted in many smaller white-owned businesses moving to 51% ownership through elaborate empowerment schemes that irritate BEE commissioner Zodwa Ntuli because she is powerless to curtail them.

Once this concept is understood it becomes quite clear that the codes are less concerned about broad-based transformation and more concerned about giving black-owned businesses a massive competitive advantage over their lesser-owned competitors, specifically in procurement that is subject to the PPPFA. To ensure that this advantage is maintained Davies has set up a series of codes that render it almost impossible to meet those levels when a company has to implement the BEE scorecard.

The exception that should be the rule

What is interesting though is that there is one sector code that is never expected to achieve 51% black ownership – the Financial Sector BEE Code (FSC).

This is because of listed shareholding and the requirement of the Banks Act that any shareholder with more than a 15% stake in a bank must meet certain liquidity requirements in the event that the bank requires the shareholder to bail it out.

The FSC is the only BEE code that focuses on the transformation of the entire sector by encouraging those companies to embark on a wide range of initiatives that reach the largest amount of people.

I would argue that it is truly a broad-based code.

As for the other codes – they are a smokescreen and if they actually achieve any form of transformation in the future it will be an unintended consequence.

The transformation of South Africa will not come about as a result of those codes. Corporate South Africa needs to prepare to shoulder the blame from this fallout as it has for the government’s failures in the last two decades. 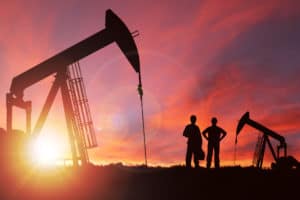 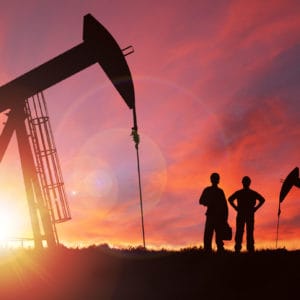 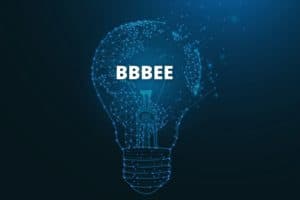 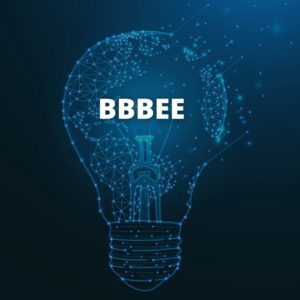 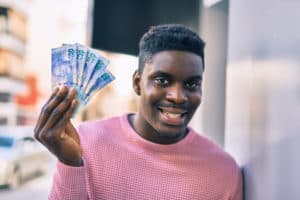 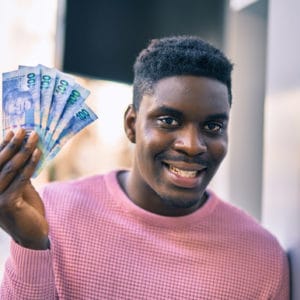