Duanne Olivier has a very good point about SA cricket

Olivier really isn’t wrong about how England allows him more room for improvement. 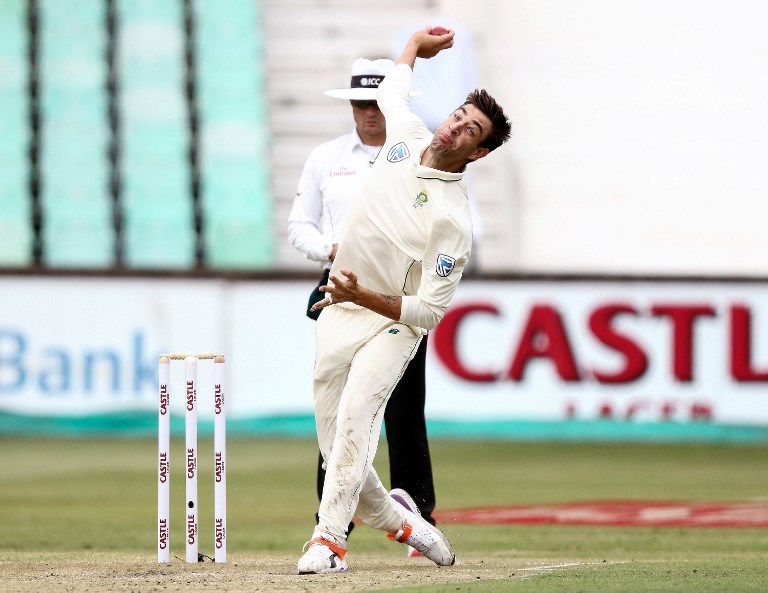 Some might say it’s water under the bridge, but Duanne Olivier this week again had to defend his decision to ditch the Proteas in favour of a Kolpak agreement with English county Yorkshire.

What made his comments to Sky Sports interesting is how it raises uncomfortable questions over the depth and competitiveness of local franchise cricket.

“It’s not for the money. It’s about where I wanted to go and what I wanted to achieve in my life,” the lanky quick told the broadcasting giant. “Cricketing-wise, I feel there are a lot more opportunities over here. I feel like I can improve my cricket.”

Olivier really isn’t wrong about how England allows him more room for improvement.

To provide ammunition for that argument, it’s revealing to look at his wicket harvests in the domestic four-day competition over the past four seasons.

He then improved on that record with a season-best 52 at 18.13 in eight games the next season, a haul that made him a Test player.

A crisis of confidence meant his showing in 2017/18 wasn’t great – 19 wickets at 34 in six games – but it was still good enough to put him among the top 20 bowlers in that campaign.

Six matches this season brought him 27 scalps at 18.88 as well as the mantle as leading wicket-taker (20) in the inaugural Mzansi T20 Super League for the Jozi Stars.

Frankly, those stats suggest that it would be understandable if the 26-year-old felt a bit bored (among other things) whenever he turned out for the Knights.

And he’s not the exception.

For the last four seasons, Dane Piedt, Simon Harmer and Malusi Siboto have all been among the top 10 wicket-takers every year.

And Beuran Hendricks and Anrich Nortje are on their way to doing the same.

It’s also important to note that two of the aforementioned players, Harmer and De Lange, are also Kolpaks. The point here is that no new heroes are emerging.

Year-in and year-out, it’s the same group of stalwarts that dominate the local scene.

Who can blame Olivier then for moving on?

South African cricket should stop being in denial over its competitiveness. 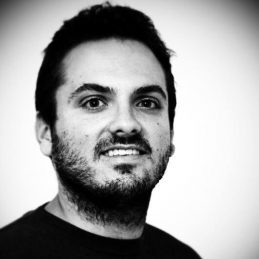 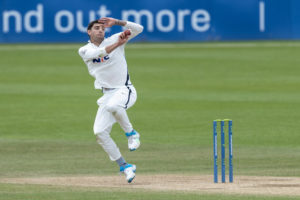 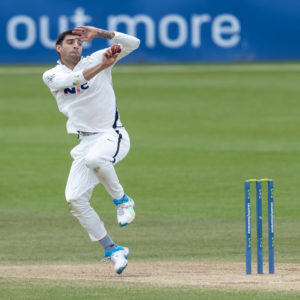 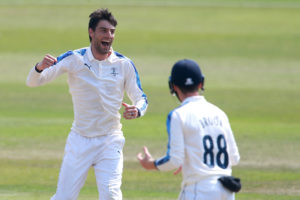 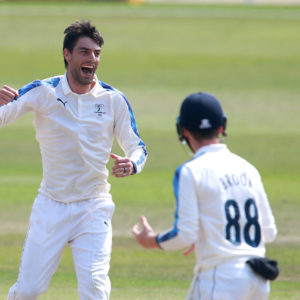 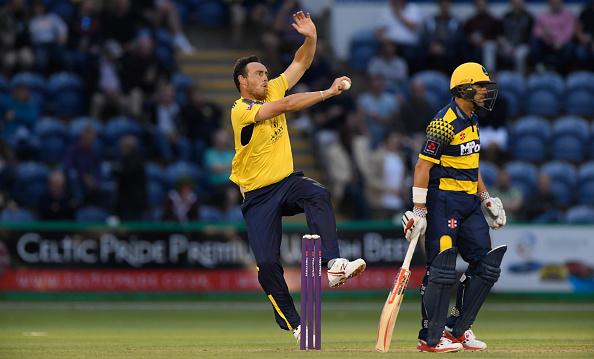