France modified its strict and rigid labour legislation to allow for more private sector flexibility when it comes to working hours and pay – and SA should consider all options. 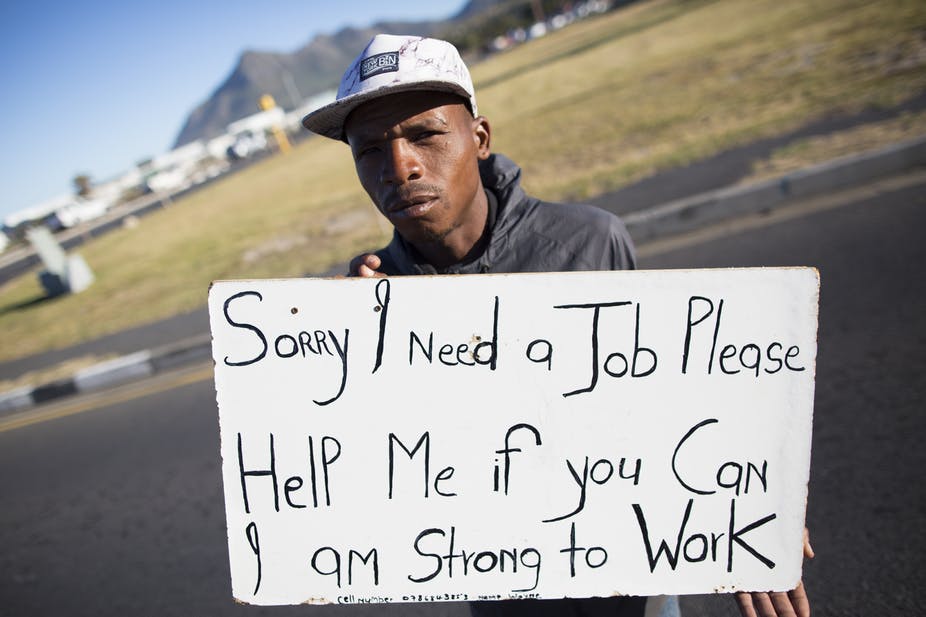 President Cyril Ramaphosa’s to-do list is unbelievably long. But if he is serious about turning around a stuttering economy and making a dent in a staggeringly high unemployment rate, there are legislative changes he should seriously consider implementing over the next few months.

The one thing he should look at is the regulatory framework governing labour policies and its impact on the labour market and overall employment – or lack thereof. Doing this is critical as the labour market needed to be flexible in order to create opportunities for more participation and absorption.

The economic reality is what it is, but this time everyone is paying the price. Just look at the real-life socio-economic reality – South Africans are feeling the negative effects as various sectors decline and employment becomes more precarious. We watch government take decisions on things we have no control over yet are affected by.

A problem that can’t be wished away

There is no wand to wave in fixing the economy, no time machine to rewind to undo the politics that got South Africa here, and most certainly no chance of wishing the problem away. The country finds itself caught up in the double bind of populist political rhetoric and an economy that is deteriorating.

The country’s misfortunes have been magnified by the macroeconomic effects of globalisation on emerging markets in the past 10 years as well as changes in the global labour market. For example, the fragmentation and outsourcing of production across international borders has enabled multinationals to access sectors that were previously sheltered.

Yes, positive changes have happened. However, the downsides have been profound. Globalisation has changed the nature of work, with technology becoming more and more embedded. In a country with low skills, this has added to the rise in unemployment and low labour force participation. Government policies have failed or struggled to keep up with these changes.

Despite the risk of upsetting unions and facing a possible backlash within a constituency that has supported his presidency, who better to convince trade unions about the necessity of this reform than one of their own?

What will be critical is for the reform to be presented as a government project spearheaded by the economic cluster and labour departments, not a project from the minister in the presidency or the president’s special project.

The reasons for reform are well-known. This is South Africa’s number one problem – a problem that, worryingly, has been unable to deal with youth and long-term unemployment that is unacceptably high and still rising.

How should this reform be carried out? By giving companies more room to negotiate on working hours and pay in order to adjust to the new market environment as the world of work changes. Here, the French experience would serve us well given that France and South Africa have similar unemployment problems. France has modified its strict and rigid labour legislation to allow for more private sector flexibility when it comes to working hours and pay.

It may be that South Africa’s labour legislation is making the country unattractive to potential employers looking at the country as a possible base for expansion of their operations.

A paper published in 2006 – Employment Patterns in OECD Countries: Reassessing the Role of Policies and Institutions by Andrea Bassanini and Romain Duval – found no conclusive evidence that tough labour legislation affects employment.

However, looking at the economy’s inability to absorb labour market outsiders, especially young graduates, it is obvious that reform is necessary.

The negative impact of our current labour legislation outweighs the intended benefits, such as reducing job losses during economic slumps.

South Africa’s economy is not like those of France or Germany, where stricter labour legislation had some positive effects during the 2008 financial crisis.

In South Africa, labour legislation has become a stumbling block that has seen unemployment increase among young people. Reform is necessary to spur the private sector to open up some of its locked professions and facilitate mobility for those who are unable to enter the labour market.

To this end, government should consider the introduction of temporary contracts and permanent contracts that are not bound by minimum-wage conditions but are guided by clearly defined working time and pay.

It is critical for workers to be able to move from one sector to another, depending on the growth experienced in any particular sector. This would be possible with a flexible regulatory framework that encourages businesses to expand their operations.

Events in the world such as economic crises, economic integration, globalisation and new forms of jobs and employment compel labour markets to change in order to keep up. In this sense, the South Africa labour market is not unique or the exception.

If it remains rigid in its approach, however, it may face profound economic, social and political dangers that can have terrifying consequences. 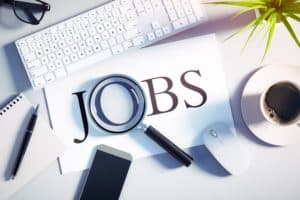 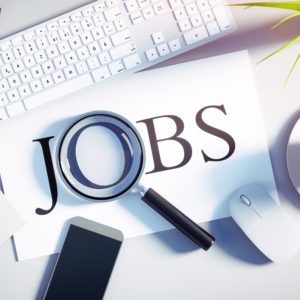 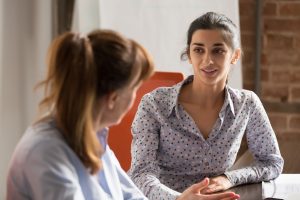