Like it or not, the 2020 Expropriation Bill remains true to the Constitution

When discussing the Expropriation Bill, facts, truths and honesty need to guide the conversation, while opinions should not be confused for facts, writes Patricia De Lille. The following is a right of reply to the article IRR calls for the halt of ‘draconian’ Land Expropriation Bill, published on 3 February 2021:

In the advent of the digital age, the internet and its capacity for blazing speed and massive volume, misinformation and deliberate fear mongering creating unnecessary panic and division can be considered the greatest enemy of land restitution, redistribution and land tenure in our Rainbow Nation.

Since the Land Expropriation Bill was published in October 2020 and submitted to Parliament for further processing, material facts about the bill have been twisted and the truth distorted. The perpetuation of lies has become a consistent mechanism used by opponents of land reform.

Bill Remains true to our constitution

Some of the opponents of land reform, such as the DA (obviously) and by extension the Institute of Race Relations (IRR) have called for the rejection of the “draconian” bill, opining it is unconstitutional and will strip millions of South Africans of their homes and other assets without fair procedures, including the courts or equitable compensation.

The truth is the 2020 Expropriation Bill, which replaces the Expropriation Act of 1975, remains true to our Constitution. It was drafted by the Department of Public Works and Infrastructure (DPWI) after widespread consultation and with the assistance of senior attorneys and constitutional experts.

Enemies of land reform who are tone-deaf whiners. want us to forget that for centuries people of colour were denied the right to own property. The Constitution obliges the state to take “reasonable” legislative and other measures to enable citizens to gain access to land.

Expropriation is only one of the methods that may be used for the acquisition of land that could be used for land reform purposes.

Section 25 of the Constitution provides a solid and clear foundation for the implementation of the law and states that “property may be expropriated only in terms of law of general application for public purpose or in the public interest; and subject to compensation, the amount of which and the time and manner of payment of which have either been agreed to by those affected or decided or approved by a court”.

Therefore the constitution is very clear on why property may be expropriated and that the compensation will be determined by agreement between the parties. In the absence of an agreement, the land owner can approach the courts.

It does not prescribe that nil compensation will be paid in all circumstances. The bill provides that the amount of compensation will, in the absence of agreement, be determined by the courts.

It makes no sense that a democratic government will revert to apartheid style practices of taking homes or business premises away from people. Surely, no court would agree to this either.

Peddling lies about no and nil compensation

The IRR’s Dr Anthea Jeffreys and her like-minded, tone-deaf whiners and enemies of land reform also peddle the lies that the bill is unconstitutional because it proposes no and nil compensation.

At her age, I would like to know what Jeffreys did to oppose the 1975 Expropriation Act. There are many examples and I am sure that Dr Jeffreys must be aware of them.

The bill’s compensation provisions are anchored in section 25 of the Constitution which states that “no one may be deprived of property except in terms of law of general application, and no law may permit arbitrary deprivation of property”.

The IRR and other commentators pretend as if nil compensation is or will be a foregone conclusion in all expropriation cases. Nowhere does the bill or the Constitution say this.

At the beginning, I deliberately mentioned the phrases “facts and truths” because they are intimately related. Facts and truths, supplemented by honesty are socio-economic and political ecosystems.

The Expropriation Bill brings certainty by clearly outlining how expropriation can be done and on what basis. What we all must acknowledge is that widespread land reform is long overdue and is urgent.

Let us keep the debate alive on the 2020 Expropriation Bill, but let us do so responsibly. Let facts, truths, and honesty serve as mechanisms that keep harmony in our beloved Rainbow Nation. 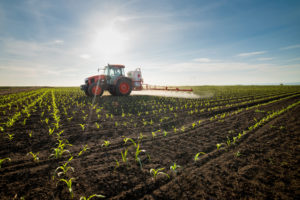 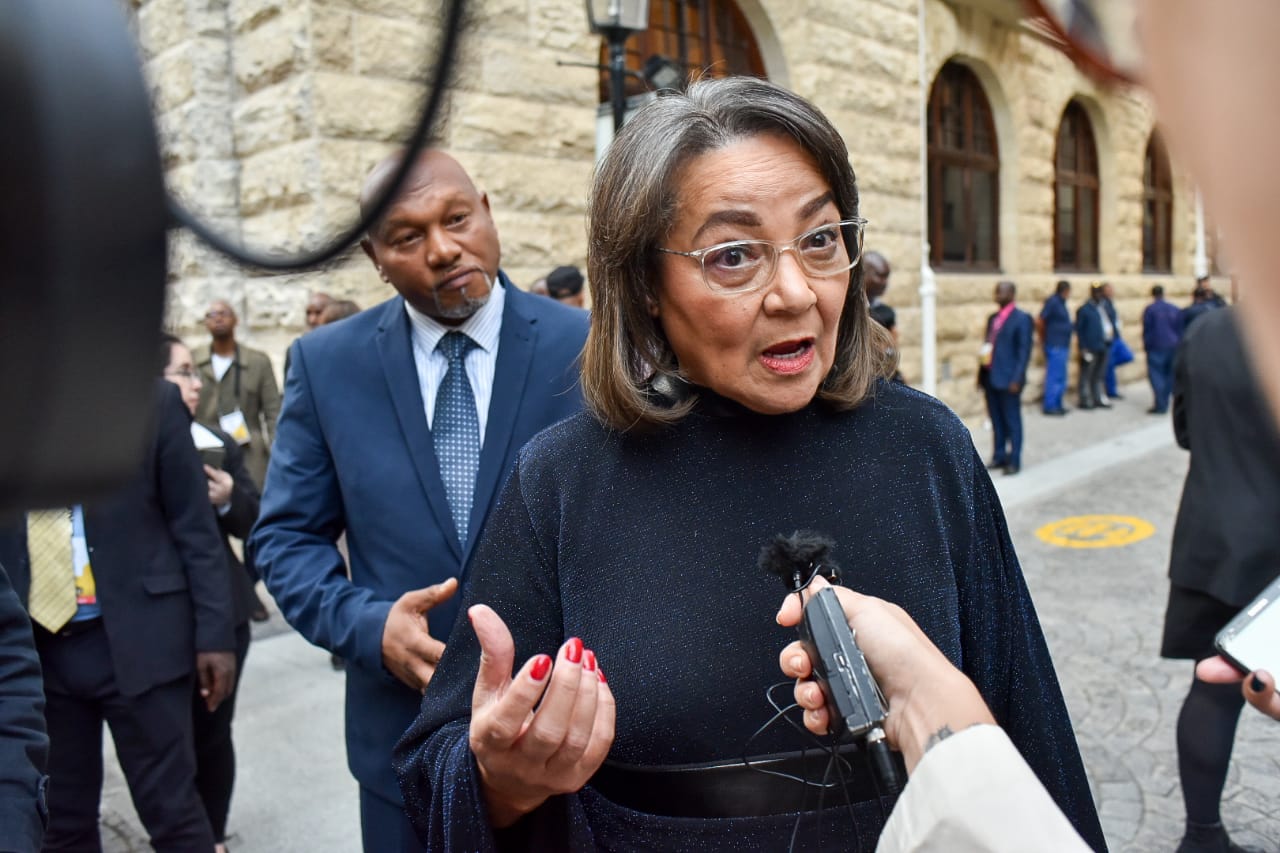 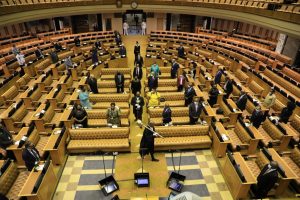 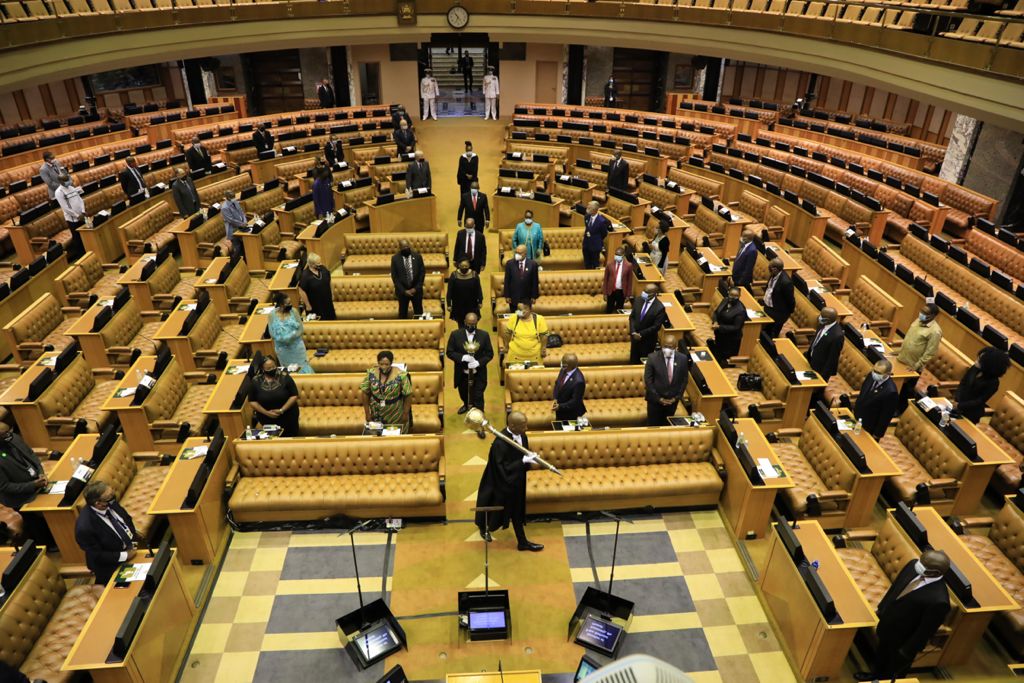 Land expropriation: Committee on Section 25 requests for another extension
8 months ago
8 months ago

Land expropriation: Committee on Section 25 requests for another extension
8 months ago
8 months ago