ANC and its voters: A lovers’ tiff or looming divorce?

The ANC dropping under 50% for the first time has opened up possibilities for an end to 27 years of hegemonic stultification. 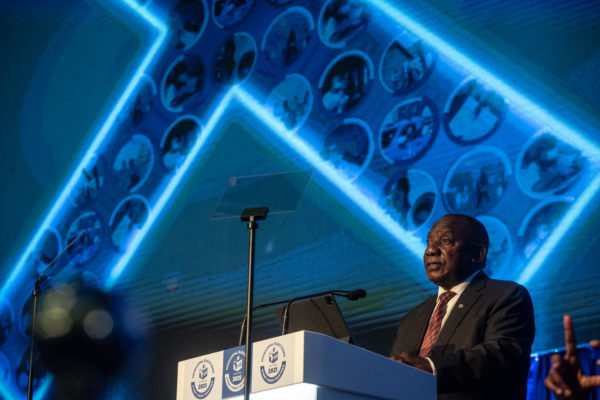 President Cyril Ramaphosa addresses visitors at the IEC results center in Pretoria during the announcement of the election results on 4 November 2021 in Tshwane. Picture: Jacques Nelles

A lovers’ tiff? Or heading for an irretrievable breakdown and divorce? That’s the question confronting the ANC leadership as masses of its supporters stood up the governing party on their 1 November municipal election date.

ANC hopes that somehow President Cyril Ramaphosa could, by dint of his high levels of personal popularity and coochy-coo efforts, save the day proved futile. Threats by party supporters during the campaign that they would boycott came true, with the ANC vote dropping to 48% from 58% in the national elections two years ago.

The ANC’s decline in urban areas became obvious five years ago when it lost control of Nelson Mandela Bay, Tshwane and Johannesburg, to add to Cape Town – which by then was already in the DA’s bag. This time, only Buffalo City (East London) delivered a comfortable win.

ALSO READ: Explainer: What is a hung council, and what does it mean for voters?

The ANC is being whittled to being a rural/peri-urban party. It continues to do well in the most blighted, parts of the country — ironically, the municipalities it has dominated since 1994 and where the greatest amount of thieving and incompetence has occurred unchecked — and in the large, under-serviced slums and townships on the margins of South Africa’s towns and cities.

It’s a new and precarious situation for the ANC. In the townships, it is being challenged by the Economic Freedom Fighters and grievance-focused new parties like ActionSA.

Perhaps its bloodiest nose came in KwaZulu-Natal — the stomping ground of former president Jacob Zuma and the province that has the most signed-up ANC members — where it cracked under pressure from the Inkatha Freedom Party and the DA. Again, the ANC results show strong urban/rural pressures on the party.

In the provincial capital of Pietermaritzburg, the ANC retains control by a whisker, down to 48% from 66%. Again, the DA is static with 19%, while the IFP and EFF have edged up to 12% and 9% respectively. And the DA scored its first local government control ever in KZN, with a win in the dysfunctional uMngeni municipality, centred on Howick.

In the run-up to this election, commentators made much of the emergence of an array of new parties that, it was argued, are the face of the future. The reality has been somewhat different. While they possibly will be key to important regional coalitions, none has shown the potential to break the national mould dominated by the ANC, DA and EFF.

Media-favourite GOOD failed dismally, drawing 0.6% of the vote nationally. So, too, the Freedom Front Plus tripled its share of the vote to 2.3% but holds negligible negotiating clout except possibly in Tshwane, where it has 8%.

Herman Mashaba’s ActionSA was touted as the force that would smash the ANC in Johannesburg. Instead, it won not a single ward. With the DA at 25% and ActionSA at 16%, against the ANC’s 34%, the only route to a (fragile) governing coalition of the city he was once the DA mayor of is a deal that will involve his despised former DA colleagues.

Similarly in Tshwane, ActionSA has 9% of the vote against 11% for the EFF, 32% for the DA and 34% for the ANC. Given that ActionSA also refrained from contesting DA-priority metros like Midvaal and Nelson Mandela Bay, could it be that the ActionSA has hopes of rapprochement? There are many in the DA who would shudder at the thought, but ultimately power outweighs personal antipathies in politics.

Contrary to the narrative that a plethora of new, small, boutique political parties and independents strengthens our democracy, it arguably weakens it by dissipating voter involvement in futile quests that are driven by ego rather than the practicalities of winning seats. That’s particularly noticeable in tight contests.

In eThekwini, 46 small parties shared 45,000 votes — 5% — without returning a single candidate. In Johannesburg, 47 parties shared 37,000 votes — 4% — with no seats. In Tshwane, 46 parties shared 40,000 votes — 7% — without a single seat won. As the French general Pierre Bosquet memorably said watching the slaughter of the British Light Brigade cavalry in its charge against the Turkish artillery: “It’s magnificent, but it’s not war. It’s folly.”

The performance of Mmusi Maimane’s One South Africa Movement, which backed 300 independent candidates in 12 municipalities, is the modern equivalent of the Light Brigade. It was decimated.

At the time of publication, it is not yet clear what the results of the horse-trading between the various potential coalition permutations will be. The hard political reality is that the deals, except in a few exceptions, will be between the top three players — the ANC, the DA, and the EFF.

Given its traumatic experience of 2016 coalitions with the EFF, the DA will find attractive a coalition with a single partner that shares many of its values, the ANC. More palatable to many in the ANC would be a deal with the EFF, which says a prerequisite would be the ANC adopting EFF policies on land expropriation.

South Africa is close to a number of economic and social tipping points. This election, with the ANC dropping under 50% for the first time, has opened up possibilities for an end to 27 years of hegemonic stultification.

ALSO READ: Parties elated ANC has been brought below 50% in some municipalities 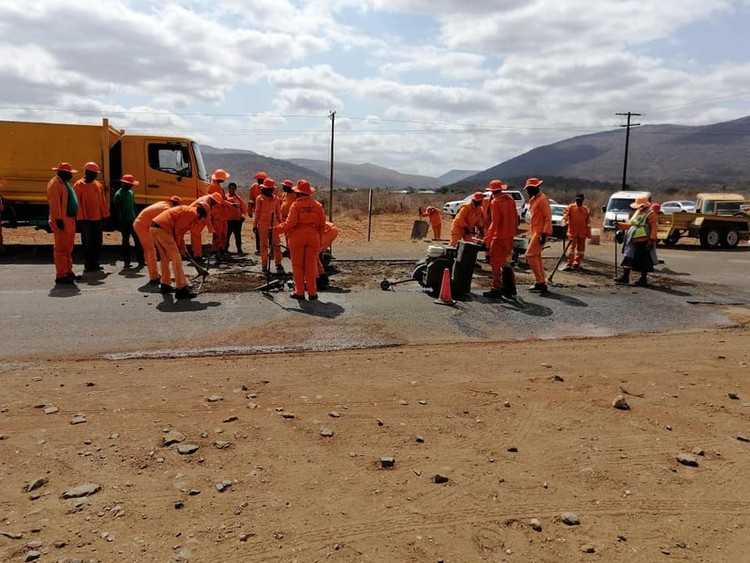 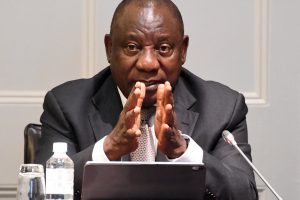