There were multiple injuries on the scene. 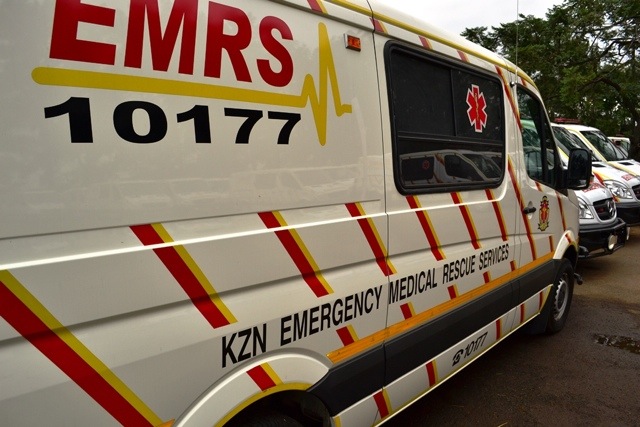 Three vehicles were involved in a crash during the early hours of Sunday on the Pieters road.

Two of the vehicles were engulfed in flames.

Two lives were lost and there were multiple injuries on scene.

EMRS, the Ladysmith fire department and other emergency personnel responded.

Officials worked tirelessly for over an hour to clear the scene.