Their ATM bombing mission failed as they opened fire at the police patrollers. 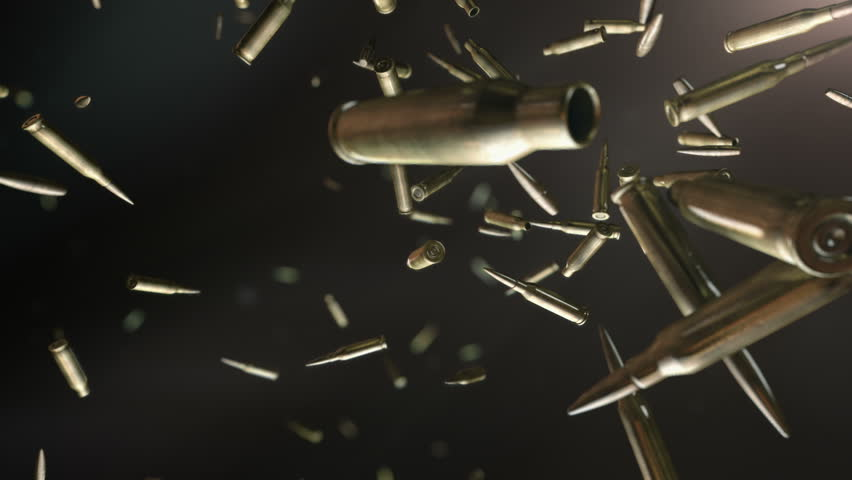 Pandemonium and bullets flew across the Soshanguve Plaza, Tshwane, on Monday when a shoot out ensued between armed men and police during an armed robbery of butchery.

“Eight armed men entered the shopping centre in the morning, with a few entering OBC Chicken and Meat. The remaining armed men were on guard outside,” police spokesperson Captain Stephen Maluleka said.

“They held the manager at gunpoint and took an undisclosed amount of money. While some of the suspects were outside trying to set up detonators to an ATM, a police helicopter on routine patrol flew over and that’s when the robbers opened fire.”

He said their ATM bombing mission failed as they opened fire at the police patrollers, leading to a shootout that left shoppers running for their lives.

“It was pandemonium at the shopping centre as people were running for cover and there were bullets and gunfire everywhere. Three people, two men and a woman, were shot and taken to George Mukhari Hospital in a stable condition,” Maluleka said.

All eight armed men managed to flee in a Mercedes-Benz and a VW Polo.

“Unfortunately no arrests were made as we couldn’t get the registration numbers of the vehicles. A business robbery docket was opened for investigation. None of the police officers was injured during the shootout.” 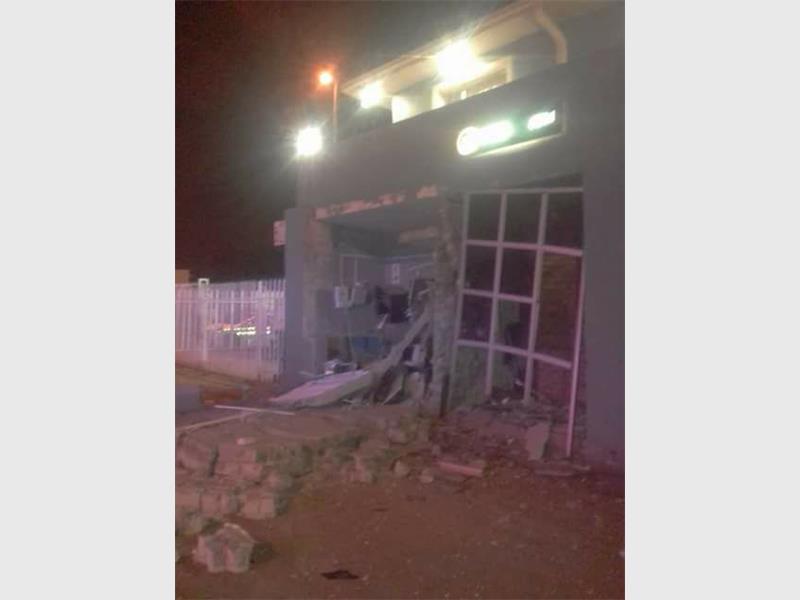 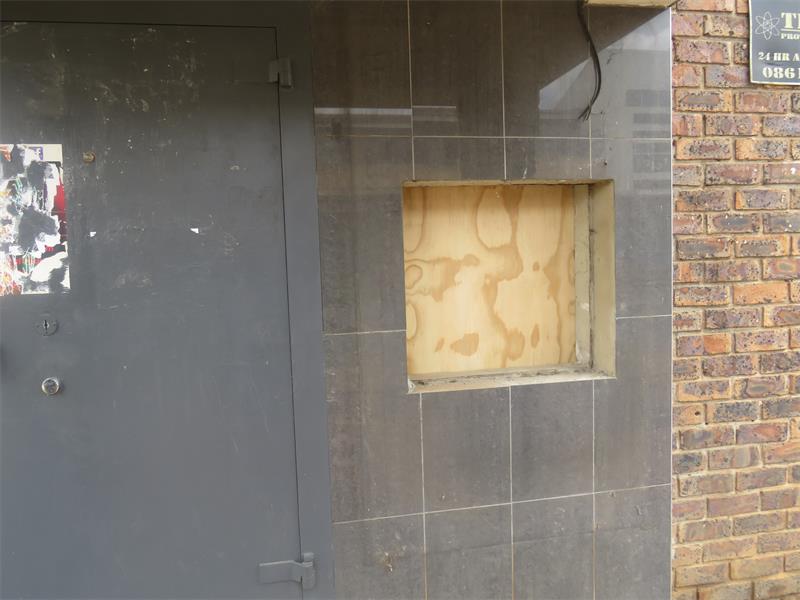 Suspects arrested for ATM bombing in Strand, WCape
4 years ago
4 years ago

Suspects arrested for ATM bombing in Strand, WCape
4 years ago
4 years ago