The school made headlines last year after pupils reported racial slurs and discrimination by teachers for wearing their natural hair in an Afro. 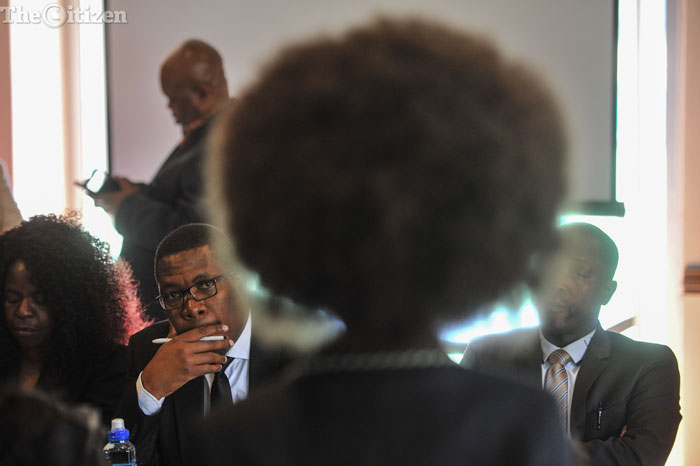 Despite racism claims and protests against discriminatory hair policies, Pretoria High School for Girls had a 100% matric pass rate, with more than 96% qualifying for a university entry.

The school made headlines last year after pupils reported racial slurs and discrimination by teachers for wearing their natural hair in an Afro. However, out of 260 matric girls, 251 received a bachelors pass.

Racheal Ngyende, one of the top achievers – she achieved seven distinctions – said she had chosen to focus on her schoolwork and stayed away from school protests.

“I decided to stay at home and remain focused, although some of my friends took part. Now that I am done and I got my distinctions, I will be studying medicine at the University of Stellenbosch,” she told The Citizen.

Boitumelo Dibakoane said the hair saga inspired her to study law, where she would specialise in human rights.

“It’s sad that in this day and age, we are still fighting for basic human rights like wearing your hair naturally,” she said.

Meanwhile, a no-fee school in Atteridgeville faced mass resignations of matric teachers last year and a robbery during the final exams, leading to a 4% decline in the pass rate. Principal Mike Masango of Edward Phatudi Comprehensive School said eight maths and science matric teachers had resigned, leaving the school to hire education graduates who had little or no experience.

He said all the progressed pupils – those who had failed Grade 11 twice but were promoted to Grade 12 without meeting the criteria – had failed matric, weakening the pass rate.

The school experienced a major setback when a group of armed robbers fled the school with all its computers and tablets, including the server and backup server where all pupils’ marks were captured.

Stanza Bopape Secondary School pupils expressed gratitude to the staff, with the top achiever, Maihlo Mampa, giving credit to his teachers for his three distinctions. Principal Bethuel Malepe said although 80% of his pupils were from abused or child-headed households, the pass rate continued to pick up. For 2016, it was 91.97%.