Waterless flats ‘not our problem’, says City of Tshwane

City spokesperson Lindela Mashigo said there were no water restrictions imposed at the facility. 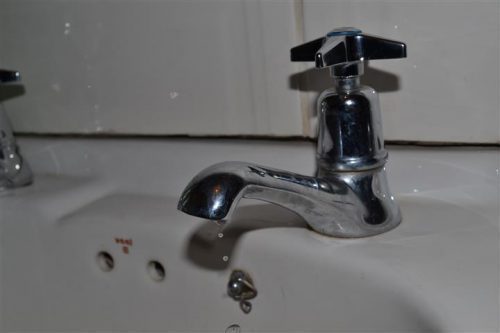 The City of Tshwane has washed its hands of the water problems at Overton B flats in Silverton, Pretoria, where 144 families had been without running water in their homes for the past six months.

City spokesperson Lindela Mashigo said there were no water restrictions imposed at the facility.

The flats draw water from a Tshwane water meter, but “the problem is insufficient pressure inside the facility from the water meter to a reservoir located on the roof of the 10-storey building, which requires booster pumps,” Mashigo said.

He said the owner should install the pumps.

MidCity Property, which manages the building on behalf of the owner, said on Monday they were aware of the problem and would respond to The Citizen’s query in due time.

Meanwhile, residents of the flats, for the first time in six months, enjoyed water for more than a day from 11pm on Sunday.

Overton B caretaker Dennis Neale said officials and plumbers from the city visited the building yesterday. “I cannot thank The Citizen enough for helping us to fix this problem,” he said.