The person who recorded the video must also make a statement before any new leads can be followed. 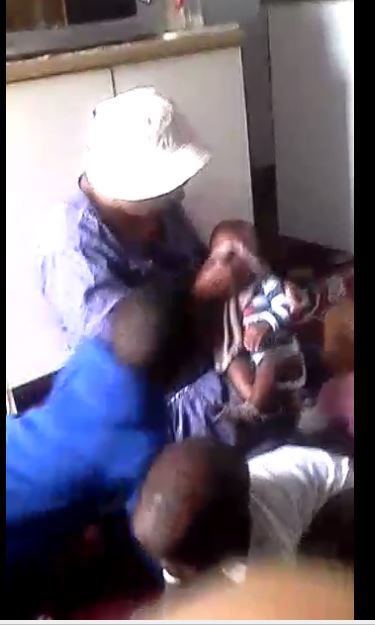 A screen grab of the video that went viral.

The 68-year-old woman who was accused of child abuse appeared in the Randburg Magistrates’ Court earlier today, January 18.

Watch the video on Fourways Review.

The case, however, has been withdrawn because of a lack of evidence.

“We need to get statement from the mother of the child and from other witnesses to go further with the case,” said Captain Mavela Masondo.

According to reports on EWN the mother has not been located as of yet. The person who recorded the video must also make a statement before any new leads can be followed.

Earlier on Wednesday, people gathered outside of the Randburg Magistrates’ Court to witness the 68-year-old woman appear in court.

Initially the woman, believed to be a childminder, was caught on video putting her hand over the frantically struggling infant’s face until the baby went limp.

The police followed up on the information and located the woman in Diepsloot on January 16.

“The woman was arrested and charged with child abuse. The suspect will appear in the Randburg Magistrates’ Court soon,” said Constable Moyahabo Jenny Morata. 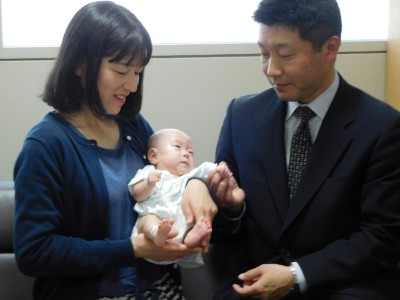 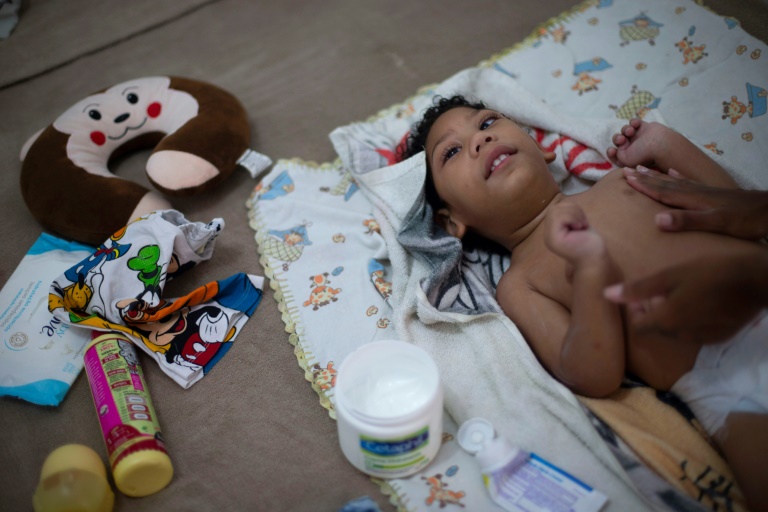 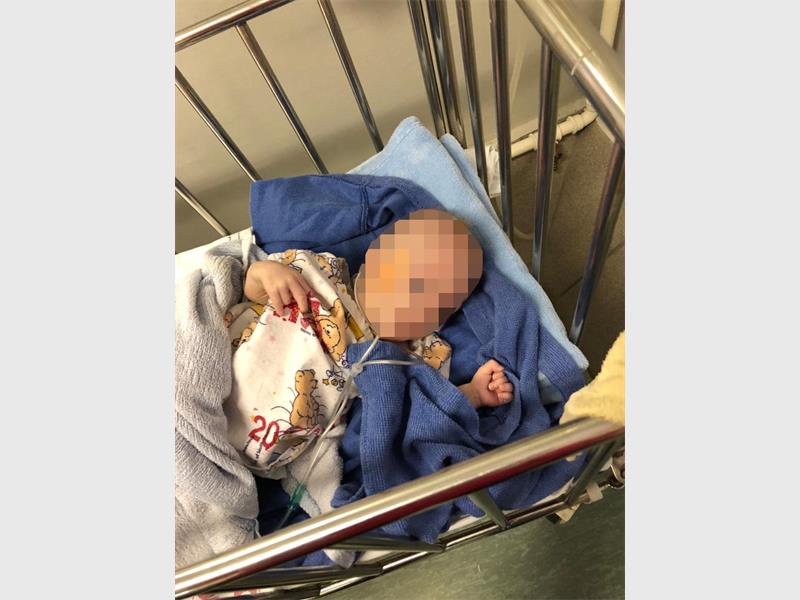