Sisulu has described the allegations in the report as ‘grossly misleading deliberately’. 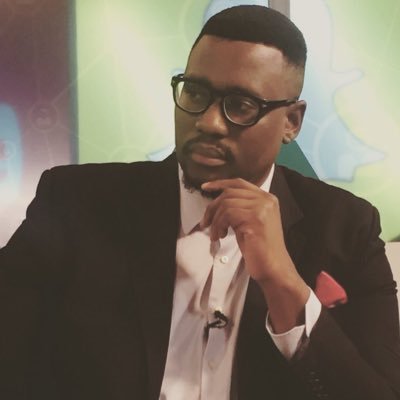 Taking to social networking site Twitter, Sisulu – the grandson of late ANC veteran Walter Sisulu and  the son of former National Assembly speaker Max Sisulu – rubbished the report published by amaBhungane on Tuesday as “fake news”, saying no one is safe from the recent wave of false news reports.

The reputable investigative team of journalists reported that the ANC planned to spend R50 million on a secretive campaign strategy to “disempower” the opposition parties by apparently using fake posters and influencers on social media without the Media Advisory Team (initially known as War Room) being linked to Luthuli House.

Sisulu has also described the report as “grossly misleading deliberately” and volunteered to provide amaBhungane with his side of the story.

Earlier on Tuesday the Johannesburg High Court struck an urgent application brought by public relations expert Sihle Bolani who wanted the court to order the ANC to pay her company, Sihle Bolani Communications, R2.2-million for the services it rendered to the party before the elections.

Her application was struck from the court roll with costs after Judge Leonie Windell ruled that the case was not urgent.

Bolani represented her company after saying she could not afford to pay lawyers.