This after Russia was ranked the 29th least corrupt country in a recent Corruption Perceptions Index report. 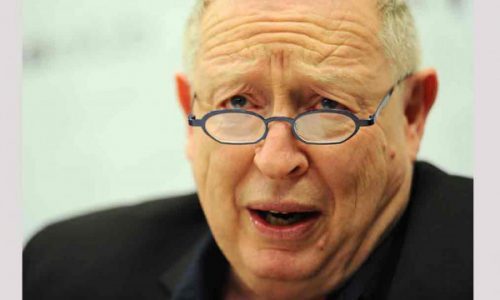 Local potential partner in the proposed nuclear energy deal, Russia, has been ranked more corrupt than South Africa in the 2016 Corruption Perceptions Index released on Wednesday by Transparency International (TI).

Using surveys and questionnaires, the index ranked 176 countries’ perceived levels of corruption on a scale from 0 (highly corrupt) to 100 (very clean).

While South Africa was the 64th least corrupt country of these, with a score of 45 out of 100, Russia scored a meagre 29.

Last year, lobby group The Organisation Undoing Tax Abuse (Outa) wrote to the energy ministry, the presidency, Treasury and the National Energy Regulator of South Africa, among other authorities, demanding that government halt its plans for a multibillion-rand nuclear project until the legally required Integrated Resource Plan is credibly updated and subjected to public input.

On Wednesday, Corruption Watch director David Lewis warned there was reason to worry.

“South Africans should be particularly concerned at Russia’s performance. This is a country strongly rumoured to be the government’s favoured partner in the proposed nuclear energy deal.

“Public procurement of this scale, with a country as riven by corruption as Russia, is guaranteed to import further corruption on a grand scale into this country,” he said, adding that if this “ill-considered” project went through, Russian suppliers should be prohibited from participation.

South Africa also fared better than its other Brics partners, with Brazil, China and India scoring 40 and ranking 79th on the index.

But Lewis also noted that South Africa was not yet out of the woods despite an improved score from the previous year.

“With our score below 50, we are still among those countries deemed to have a serious corruption problem.”

He said had the survey not been conducted before several serious corruption episodes were exposed, such as in former public protector Thuli Madonsela’s State of Capture report, the country’s position may have deteriorated. 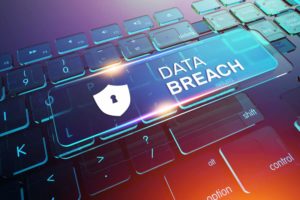 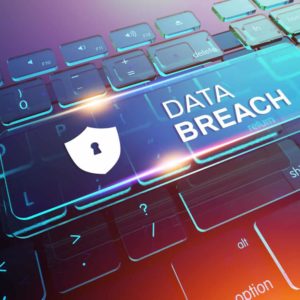