No end to mining crisis as more job cuts loom

This follows Sibanye Gold's announcement to cut costs at its platinum operations, which could lead to 330 retrenchments. Yet another announcement that an operating mine intends to slash hundreds of jobs to cut costs highlights the continuing decline in the mining sector’s role in South Africa’s economy.

Economist Azar Jammine said a number of factors are plaguing the mining industry, resulting in it not being able to keep up with costs.

Sibanye Gold said on Thursday it would cut costs at its platinum operations, which could lead to 330 retrenchments.

Recently the National Union of Mineworkers said it had negotiated an agreement to avoid layoffs of more than 800 workers at AngloGold Ashanti.

“Union pressure has had a huge role in this, resulting in wage costs which are unaffordable and, more recently, the strengthening of the rand against the dollar and that gold prices have come down a lot,” said Jammine.

Coupled with this was the “huge preoccupation” with safety to try to reduce deaths. “This has imposed a cost burden on mines,” he added.

“Escalation in electricity tariffs has also increased their cost factors.”

Moreover, government has “basically interfered and made life extremely difficult for mines with regulations and lease requirements to be allowed to mine”, he said.

Jammine did not foresee any change in the situation, unless there are huge structural changes.

Gold production had also been steadily declining over the years, he pointed out.

According to Statistics SA (Stats SA), South Africa produced 87% less gold in January 2015 than in January 1980.

“Prior to 2007, the country held the number one spot as the top gold producer in the world… By 2014, South Africa had dropped to sixth place,” Stats SA said. 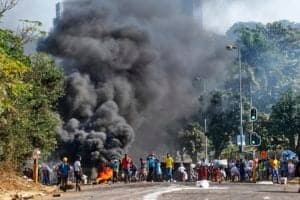 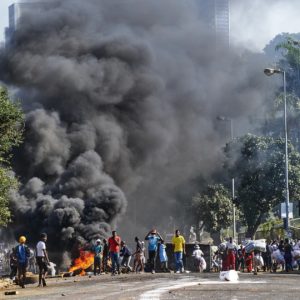 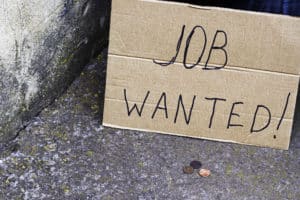 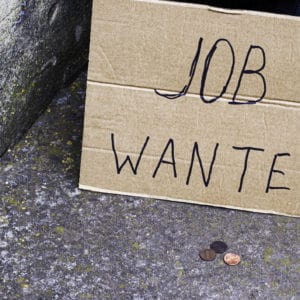 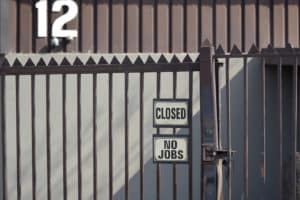 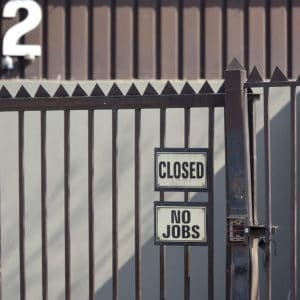