Limpopo dept of education struggling to ‘top up’ school material

The department cited extra material being delivered to certain schools and changes in enrolments as some of the reasons for the challenge. The department of education in Limpopo has called on schools who are still experiencing shortages in learning and teaching material to contact their respective circuit offices.

This as the department has been making headlines for all the wrong reasons amid reports that there were still schools without textbooks since the start of the new academic year a few weeks ago.

However, speaking to The Citizen on Tuesday, spokesperson for the department Naledzani Rasila said they did not have a problem with the delivery of textbooks, but a challenge of “top-up” material.

“There are a number of reasons why there has been a shortfall, including extra material being delivered to certain schools and changes in enrolments.

“There are still pupils who have not returned books they were using in the previous year while some books have been damaged, which means new ones had to be ordered and bought,” Rasila said.

Meanwhile, Basic Education Minister Angie Motshekga has been visiting several schools in the province. Motshekga was in Lebowakgomo district yesterday.

Apart from Limpopo, Gauteng has had a fair share of problems since the start of the new academic year with the main issue being about the placement of pupils.

Initially there were about 58 000 unplaced pupils whose parents applied online but that number has been significantly reduced.

In a written reply to a query by The Citizen, acting spokesperson for the department Oupa Bodible said they still hope to place the remaining pupils.

“The department is pleased to announce that the number of unplaced pupils whose parents applied online has been drastically reduced to 2 865.

“The department hopes to have placed those by the end of the week, depending on available space.” 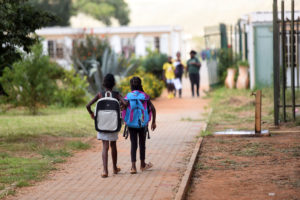 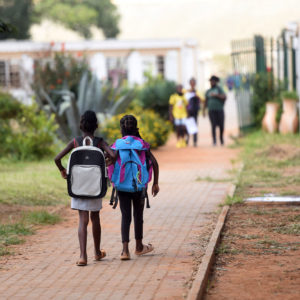