The Pretoria mother said she had no recollection of the shooting incident and would never intentionally hurt her children. 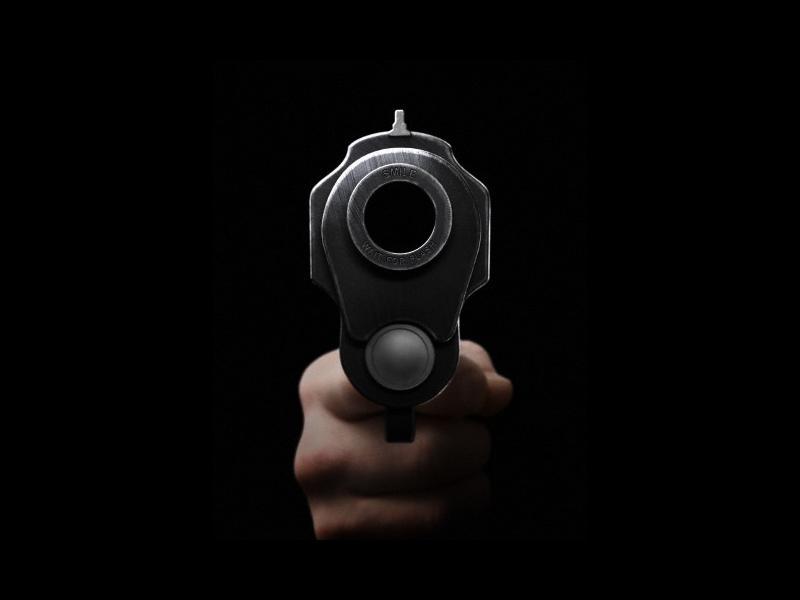 A 34-year-old Pretoria businessperson was foaming around her mouth and threatened to commit suicide after shooting her two young sons to death, a witness has told the North Gauteng High Court in Pretoria.

The evidence was presented in the trial of Rhithile Matjane, who pleaded not guilty to charges of murdering her sons Alvaro, two, and Keyon’dre, six, on a smallholding near Hammanskraal in April 2015.

The boys died after being shot in the head, but their mother said in a plea explanation she could not be held accountable for her actions as she was under the influence of medication and other substances at the time.

She said she had no recollection of the shooting incident, was happily married to her husband, Pretoria psychiatrist Dr Maxwell Matjane, and would never have intentionally hurt her beloved children, even when she experienced extreme suicidal thoughts.

READ MORE: ‘Killer’ mom says she was under the influence of medication

Regina van Rooyen, who lives on a smallholding near Hammanskraal, testified that Matjane had arrived at her house and asked her for a bullet or a knife because she wanted to kill herself.

When Van Rooyen said she had no bullets and could not give her a knife, Matjane said she would kill herself by running in front of a car on the nearby N1 highway.

Van Rooyen phoned the police and then managed to stop Matjane, who was about to climb over the fence to reach the highway.

When she asked Matjane what was wrong, the accused said she had shot her two children, but did not have enough bullets for herself.

When Van Rooyen asked her why she had done it, she said her husband was busy with another woman and she was afraid he was going to give her children to the other woman.

Matjane had foam at the corners of her mouth and was out of breath, but was not crying and they had a “normal conversation”.

To questions by Matjane’s advocate, Piet Pistorius, Van Rooyen agreed one would have expected a mother who had just shot her children to be hysterical and that Matjane’s conduct could be described as “totally abnormal”.

Matjane claimed she had acted in a state of “sane automatism” caused by medication, wine, an energy drink and sport supplements.