The doctor admitted liability for damages and conceded the patient had not been warned of possible complications. 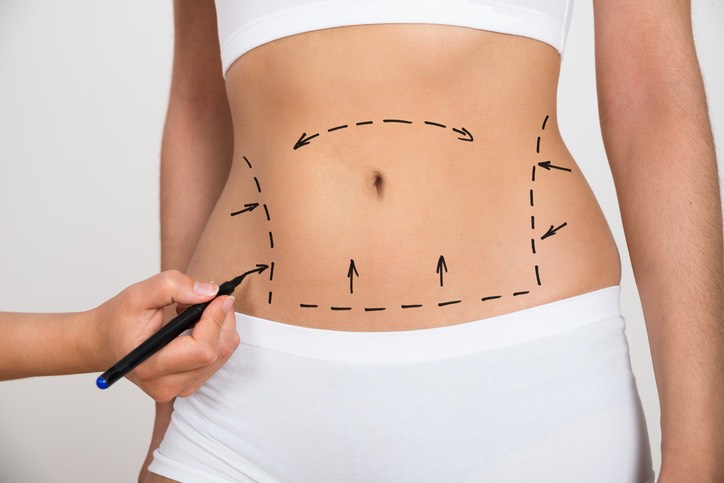 A Pretoria plastic surgeon has been ordered to pay almost R418 000 in damages to a middle-aged bookkeeper after a botched procedure, which at one stage left her with a gaping hole in her tummy.

Acting Judge George Avvakoumides ruled in the North Gauteng High Court in Pretoria this week that Pretoria East plastic surgeon Dr Andre Meyer must compensate Juliana Joubert, 50, of Villieria in Pretoria for her ordeal after a failed tummy tuck operation in 2011.

Joubert initially instituted a damages claim of more than R2.3 million against Meyer for her medical costs, pain, suffering, discomfort and lost of amenities of life.

Meyer admitted liability for Joubert’s damages and conceded she had not been warned of possible complications before surgery.

Joubert testified that she first went to see the plastic surgeon in 2009. She was overweight and the doctor advised her to first get her blood pressure under control.

She lost weight and returned for the operation in 2011, during which 4cm of fat was removed.

She said the wound never healed properly and started gaping to such an extent that she could push her fingers into it.

She returned to the surgeon on numerous occasions to have dead skin and fat removed and a reconstructive surgeon eventually performed a further operation.

When the wound still did not heal properly, she underwent a third reconstructive operation by a third surgeon.

She told the court she would never have agreed to have the operation if she had been informed of the possible complications or that she was not suitable for such an operation because she was overweight.

She told a therapist her whole goal had been to improve her appearance and self-image, but the operations had the opposite effect.

She became depressed after the operations, developed symptoms of post-traumatic anxiety, became withdrawn and developed a fear of medical procedures.

She experienced “terrible pain” after the operations and still regularly experienced pain, which limited her movement as she felt the scar area would “rip open”.

Medical experts were of the view that emotional rather than physical difficulties was the cause of her functional limitations.