No change to UP language policy despite court order

The university said the current policy still stands, pending the outcome of an appeal application by AfriForum. 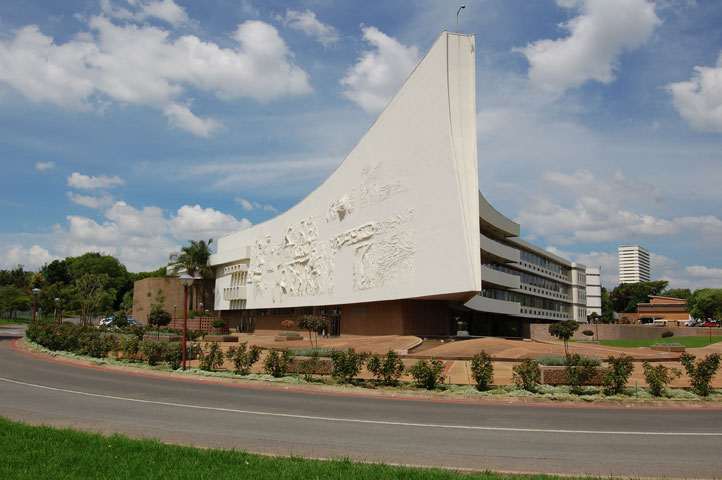 Despite a high court ruling to continue phasing out Afrikaans as a medium of instruction at the University of Pretoria (UP) from 2017, timetables for first year students showed scheduled Afrikaans classes.

According to the timetables, Afrikaans classes are offered across the Hatfield, Groenkloof and School of Engineering campuses, with bilingual classes across all campuses, including the Mamelodi campus.

The university said the language policy remained the same as AfriForum filed an application for leave to appeal the court’s December ruling.

“Once a decision is made and in our favour, it needs to go to the department of higher education for approval before we can change the policy. We don’t know yet when that will be as the application is apparently not on the roll yet,” he said.

AfriForum, however, said not only should the education department approve the new language policy, they first had to grant permission to change the institution’s statute.

Referring to a letter sent in July last year, AfriForum deputy CEO Alana Bailey said the department had refused to grant the university permission to change the language policy until the court process was concluded.

The letter read: “The minister has not yet taken a decision on the issue and shall not take such a decision to approve and publish the amended Institutional Statute of the University of Pretoria pending the determination of the high court review proceedings.”

Former leader of the Economic Freedom Fighters Student Command at UP and also leader of the #AfrikaansMustFall movement, Kabelo Mahlobogwane, said AfriForum was in a “state of denial” over transformation at the university.

“This is our struggle. We are going to force transformation with all means necessary. They [AfriForum] are confronted by a reality, which is hard for them to believe. The time for white Afrikaner supremacy is no more. AfriForum will have to accept that,” he said.