The 'Take Back Your Street CCTV project' will start in Helderkruin and then extend to Witpoortjie. 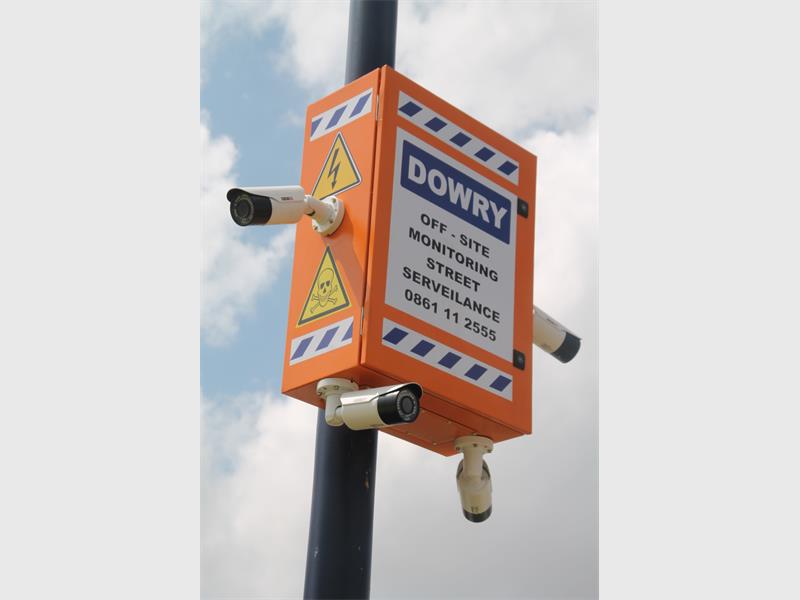 The first of a number of CCTV cameras to be installed in Helderkruin have been unveiled this past Saturday, February 11, Roodepoort Record reports.

The ‘Take Back Your Street CCTV project’ is a joint venture between Dowry Security, Harcourts Rhino and the neighbourhood watch.

The first four cameras were installed on the corner of Mimosa Street and Janine Avenue. The cameras will be monitored 24-hours a day. Kiepersol Street, Ruhama Drive and Dee Dee Brown Drive will be the next streets where CCTV cameras will be installed.

The project will then be extended to Witpoortjie.

“We are pleased to welcome Harcourt Rhino into our security family in our fight against crime,” said Dowry Security director Harm Botha. The venture will enable both proactive and reactive responses and will cover all aspects of street surveillance.

“It will definitely enhance the safety of your home and family,” he concluded.