The reason for the arrest is not yet known and is being challenged by his legal team. “Seventeen police officers using eight cars pulled him over as he was leaving their premises,” his legal consultant, Sarah-Jane Trent, told The Citizen.

“We showed them the high court order ordering he be given 48 hours’ notice before arresting him, but they arrested him anyway,” Trent said.

O’Sullivan will be kept at the Kameeldrift Police Station until tomorrow morning. However, Trent said his legal team would approach the court tonight at 9pm to have him released.

Trent herself was arrested on Friday night and released on Sunday night after high court action and R6 000 bail.

According to an earlier story, the North Gauteng High Court in Pretoria only granted an order confirming an undertaking by National Public Prosecutions Director Shaun Abrahams to give O’Sullivan 48 hours to present himself at a police station where a warrant had been obtained for his arrest.

It is unknown if O’Sullivan was shown a warrant of arrest. 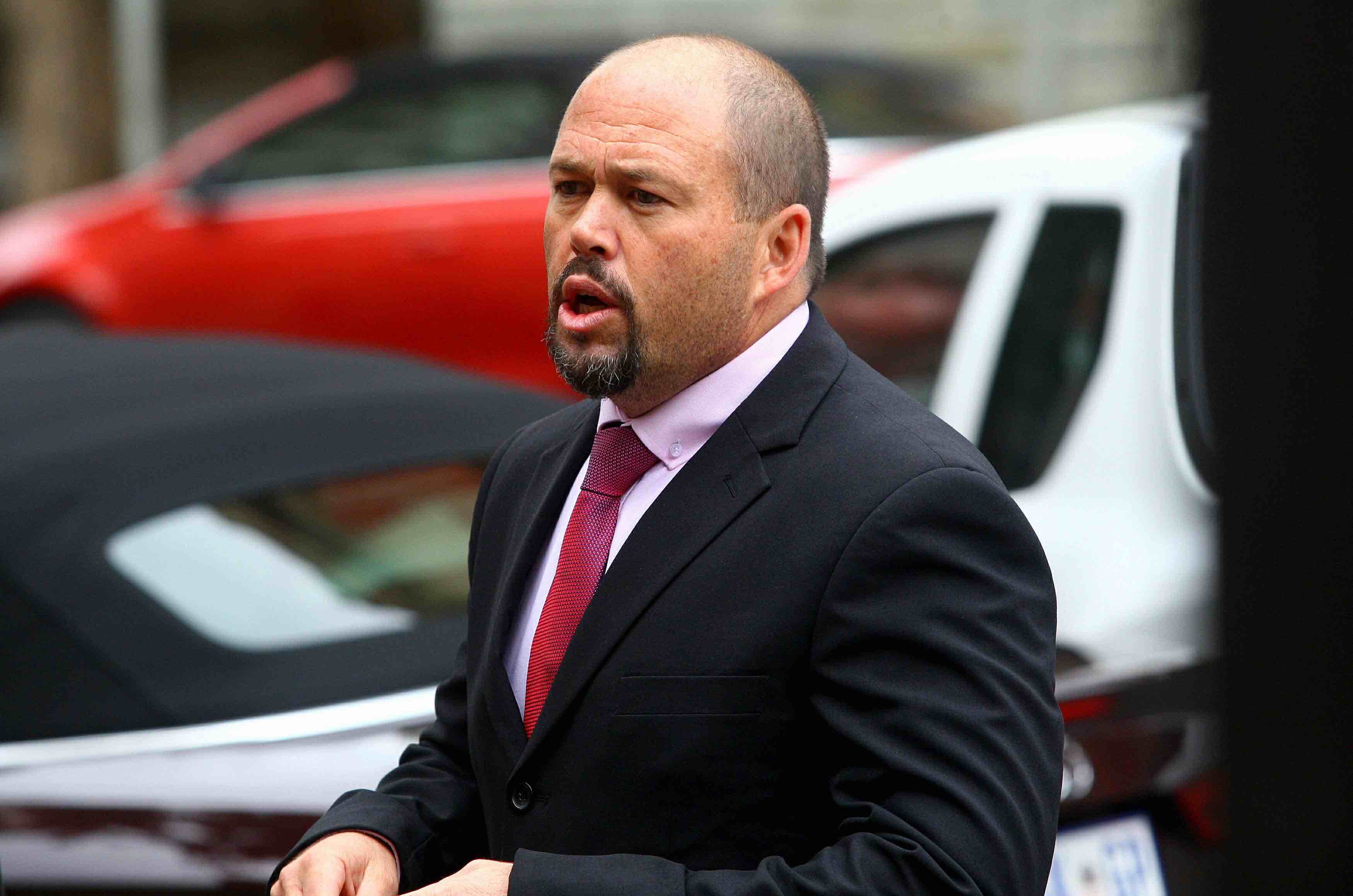 Now it's my turn, O'Sullivan warns his former tormentors
2 years ago
2 years ago

Now it's my turn, O'Sullivan warns his former tormentors
2 years ago
2 years ago