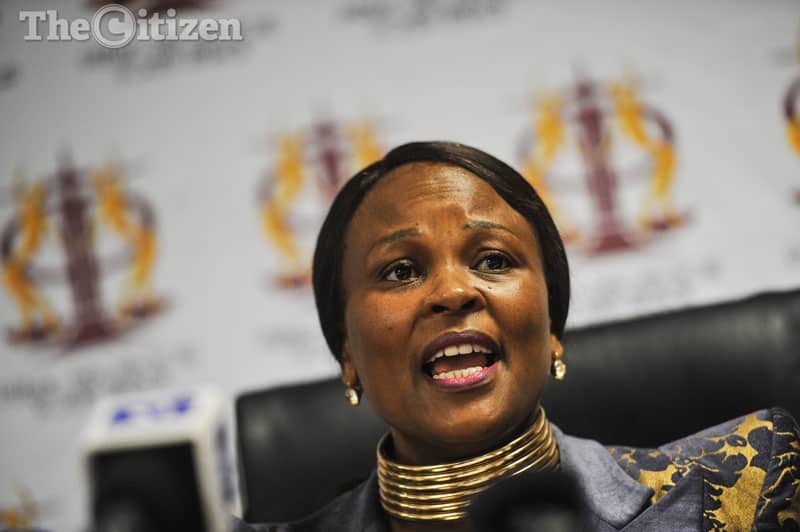 CORRECTION: It is only the FORMER Cope YM national spokesperson accusing mayor Solly Msimanga of not following proper procedures when he appointed Moeketsi Mosola. It is not Cope YM doing the accusation.

The subheadline has been re-edited to reflect this fact.

The Tshwane mayor and council must be probed by the public protector for any irregularities that might have occurred during the appointment of the city manager, says a former Congress of the People Youth Movement (Cope YM) national spokesperson.

The accusations are that mayor Solly Msimanga did not follow proper procedures when he appointed Moeketsi Mosola, former CEO of SA Tourism, as manager.

A document, seen by The Citizen, shows the complaint was registered with Busisiwe Mkhwebane’s Gauteng office on February 3.

Mkhwebane states the matter will be assessed to establish whether the law allows her office to investigate the allegations.

Community leader and former Cope YM national spokesperson Elias Muller maintained allegations made against Msimanga and his council were very serious and warranted an investigation.

Muller has made a name for himself by lodging complaints against South African politicians for suspected wrongdoings.

“I strongly feel that these allegations cannot be ignored as these are allegations of an unlawful decision taken in appointing the city manager.

“If the allegations levelled against Msimanga and his council are true, their decision to make an illegal and unlawful appointment must be reversed and a suitable person appointed in line with the Municipal System Section 56 Act 32 of 2000. Service delivery will not be compromised in that way,” said Muller.

It is understood the council ignored two applicants, who met all the requirements needed in terms of the law, “but surprisingly they were overlooked – while Mosola, who is believed not to have any experience in local government, was appointed,” said Muller.

“That is suspicious, considering that the other applicants are more qualified than Mosola, who the council preferred as the city manager.”

Mkhwebane’s spokesperson, Oupa Segwale, did not respond to The Citizen’s questions.

Msimanga’s spokesperson, Samkelo Mgobozi, said they were not aware of a complaint that had been lodged against him, but invited Mkhwebane’s office to investigate the matter because they had nothing to hide.