Why xenophobic Gauteng is so angry, according to Mashaba

The mayor has offered his explanation for the rising sense of frustration felt by South Africans. 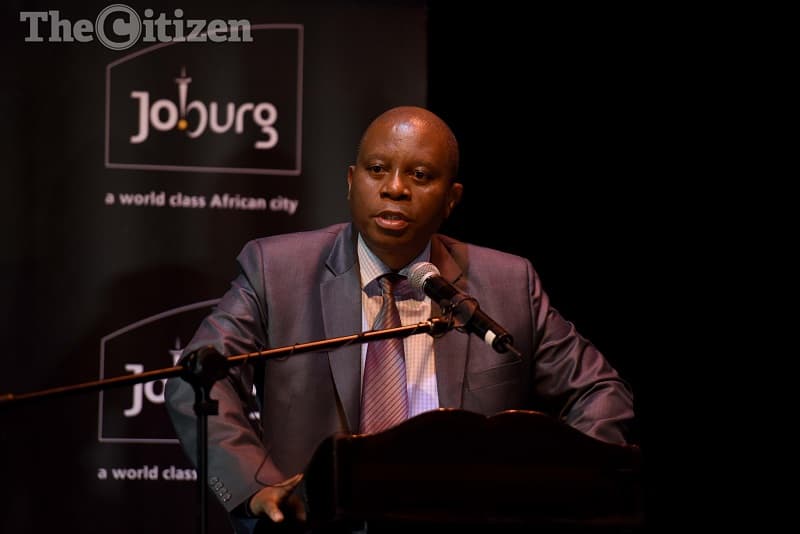 Johannesburg mayor Herman Mashaba on Wednesday came out to condemn the recent xenophobic attacks that have taken place in Gauteng.

He said that his administration would do everything it could to prevent further violence against foreign nationals from taking place.

“Foreign nationals buy goods in our country, create businesses and stimulate economic growth. This is key to our vision of a prosperous city,” said Mashaba, who added that even though he condemned the violence, he believed South Africans hada right to be angry because the previous ANC administration, led in his city by former Johannesburg mayor Parks Tau, and in Pretoria by Kgosientso Ramokgopa, had failed to deliver in terms of providing employment and safety.

He also laid the blame at the door of home affairs for not processing foreigners’ applications fast enough.

“South Africans have a right to be angry because government hasn’t done enough to stimulate job creation and increase opportunities for all,” said the mayor.

Mashaba said one could not condone xenophobic violence, or it will lead to the same xenophobic incidents in which scores of foreigners were killed, and others burned alive since 2008.

“I’d like to state outright that I condemn xenophobia and my administration will do all in its power to prevent outbursts of violence in CoJ.

“We’re the pride of our country and can’t allow for foreign nationals to be scapegoated for the failures of previous administrations.

“It’s essential that national government cleans up its act and ensures there’s quick and efficient processing of asylum seekers and refugees. This would protect those who wish to legitimately enter our country from criminal elements.

“Attacks on foreign nationals is an unfortunate misdirection of the community’s demand for safety and jobs.

“We cannot condone partaking in xenophobic action that will endanger the safety of residents.

“To do so would be to open the door to attacks such as those seen in 2008 in which dozens of foreign nationals were senselessly killed.”

Meanwhile, Atteridgeville residents in Pretoria went on a looting spree on shops owned by foreign nationals, which escalated to Lotus Gardens and Mamelodi East.

EFF leader Julius Malema has joined in to condemn the apparent xenophobic violence. He tweeted: “All fighters must protect our African Brothers&Sisters against any xenophobic attack, Africa we are one. Fight crime not our fellow Africans.”

The police said over the weekend that they did not view the attacks as xenophobia as such. They could instead be a form of vigilantism targeting perceived criminals, who also happened to not be South African residents.