Earthlife Africa had applied for the court to set aside the environmental authorisation granted for the building of Thabametsi. 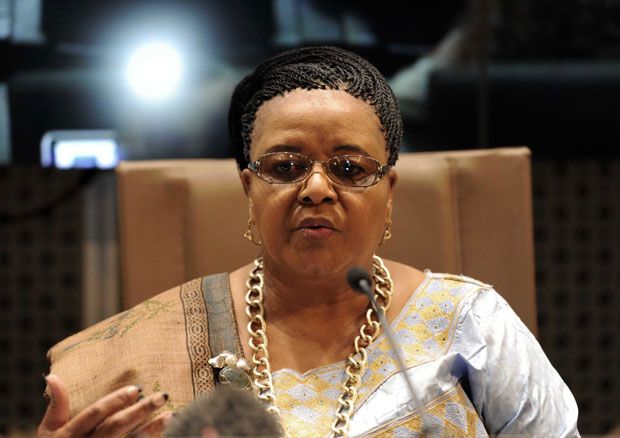 Environmental Affairs Minister Edna Molewa has accused Earthlife Africa of trying to smuggle climate change legislation in through the courts.

The minister and the developers of the proposed new Thabametsi coal-fired power station near Lephalale in Limpopo are opposing the environmental organisation’s application.

Earthlife had applied for the court to set aside the environmental authorisation granted for the building of Thabametsi.

The matter was heard in the North Gauteng High Court in Pretoria on Thursday.

According to Earthlife, the authorisation had been unlawful, irrational and unreasonable in the absence of a proper climate change impact assessment.

Counsel for Earthlife Steven Budlender said the minister’s decision to order Thabametsi to conduct a climate change impact assessment, and then to uphold the authorisation, was irrational.

The minister’s decision undermined the purpose of such an assessment, he said.

Budlender shot down the minister’s suggestion that Earthlife’s application was an attack on the legal merits of coal-fired power stations and an attempt to smuggle in climate change legislation though the courts.

But the minister maintained there was no provision in SA legislation stipulating a climate change impact assessment was a prerequisite.