14 people arrested for various crimes over the weekend

Mahamba congratulated his team for their hard work as well as the police who took part in the joint operation. Members of the Tshwane Metro Police Department (TMPD) and the SA Police Service arrested a man and confiscated four stolen vehicles at an address in Soshanguve, north of Pretoria, on Sunday. 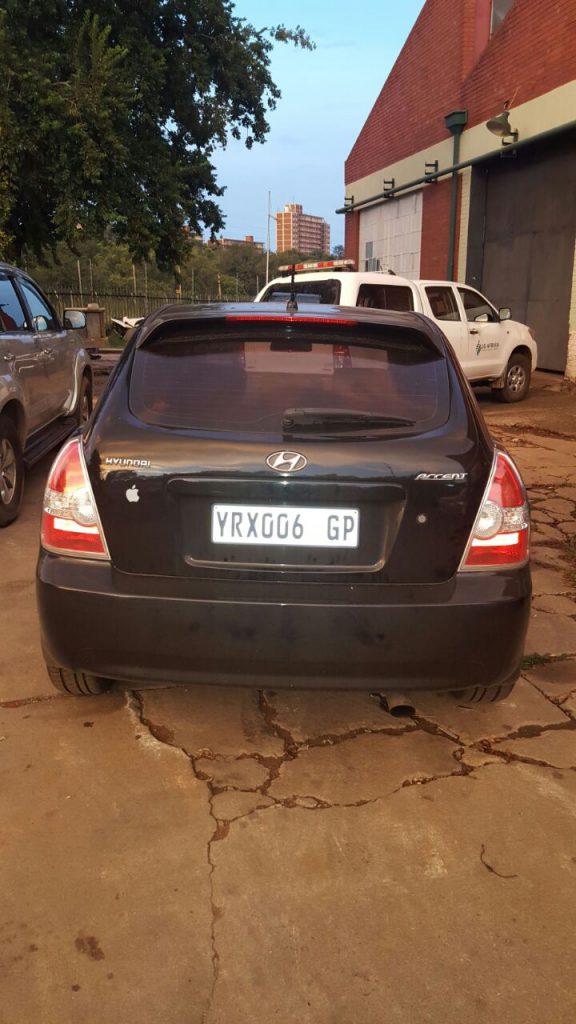 “A 25-year-old male was found on the premises and subsequently arrested for possession of suspected stolen vehicles. He will appear in court soon,” Mahamba said. 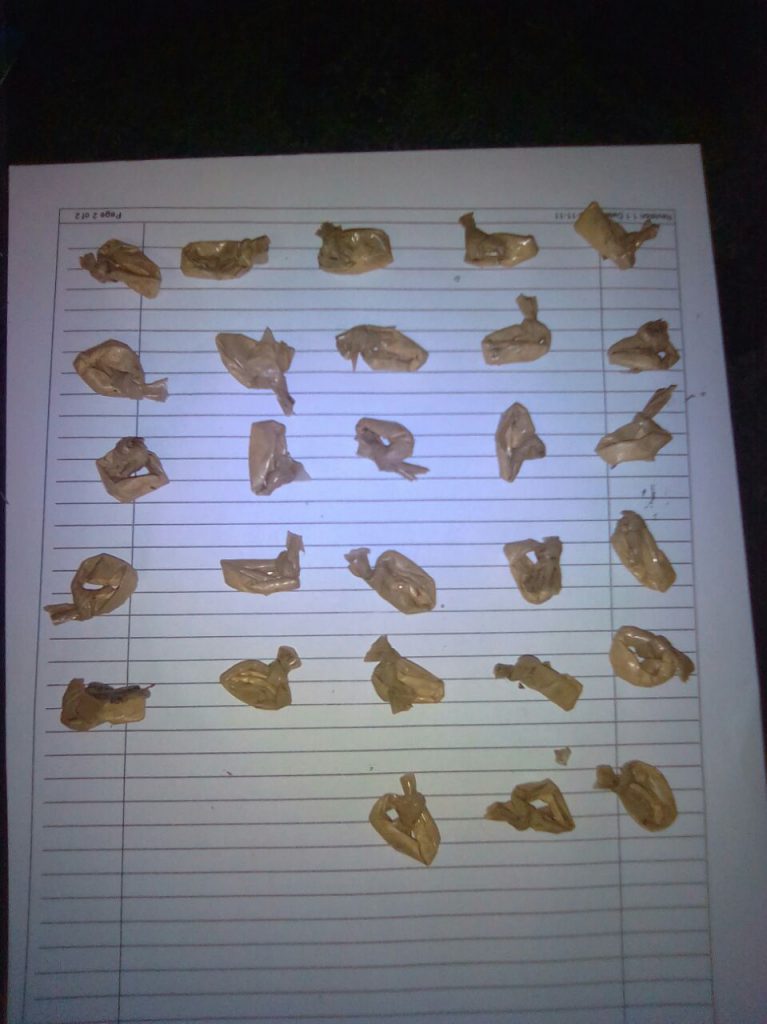 He added that 13 more suspects were arrested over the weekend in Mamelodi, Pretoria West and Onderstepoort for dealing in and possession of drugs and a stolen vehicle stolen in the Grove Mall.

Suspects were also arrested for assault and cable theft. 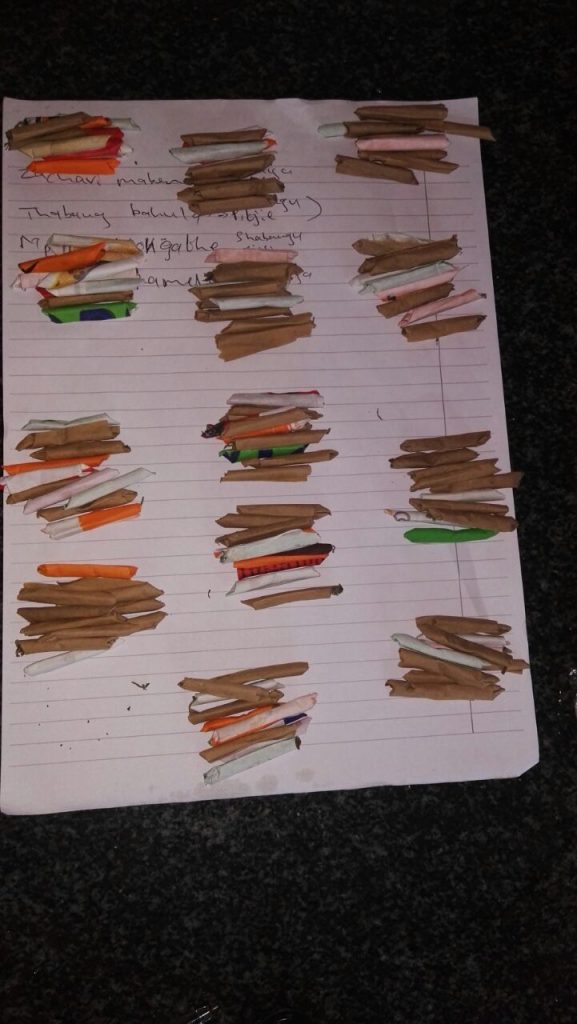 Mahamba congratulated his team for their hard work as well as the police who took part in the joint operation.