Supporters from other political parties such as the EFF and the PAC were seen marching through the streets of the township. 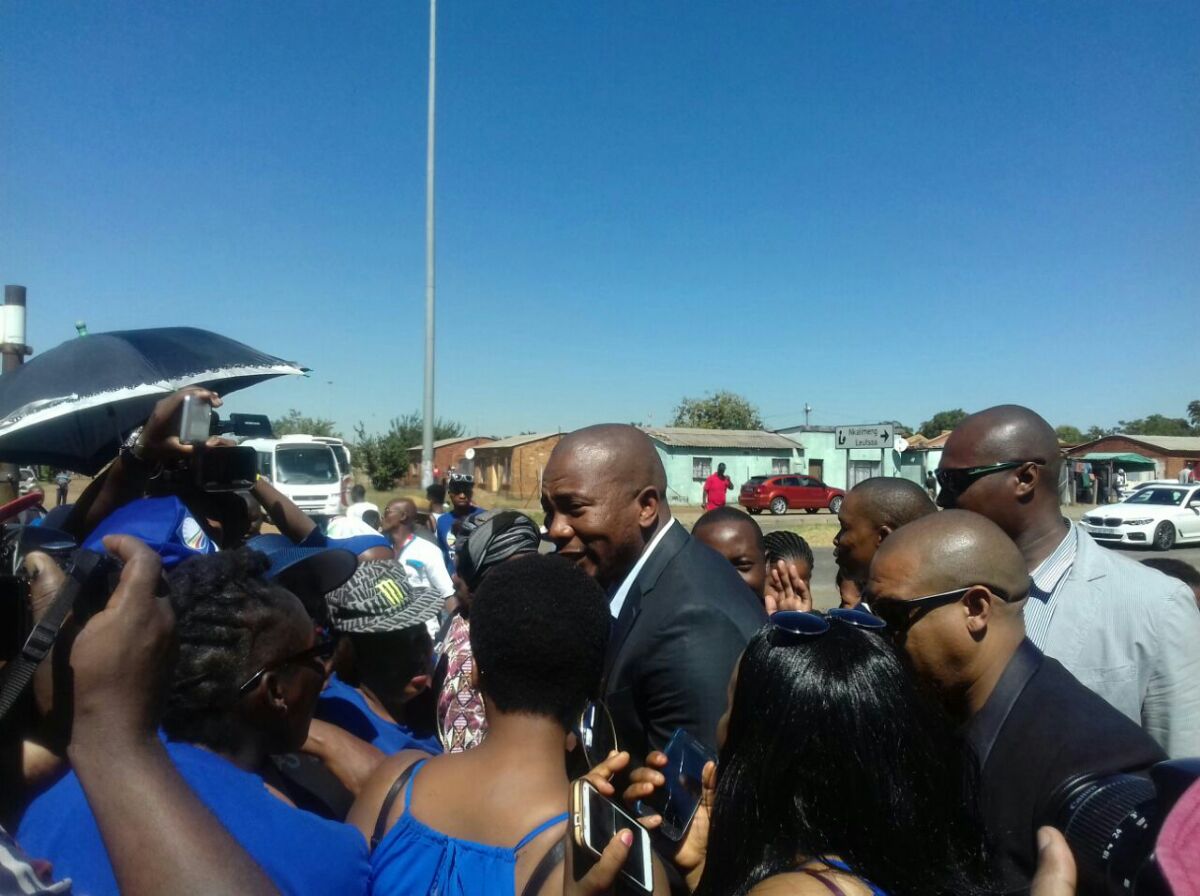 Maimane is expected to lead party supporters to the Human Rights precinct where they will lay wreaths in respect and memory of the 69 people who were brutally gunned by apartheid police officers on this day in 1969.

Maimane says for as long as he is alive he will fight to ensure that apartheid and colonialism are completely eroded in South Africa. 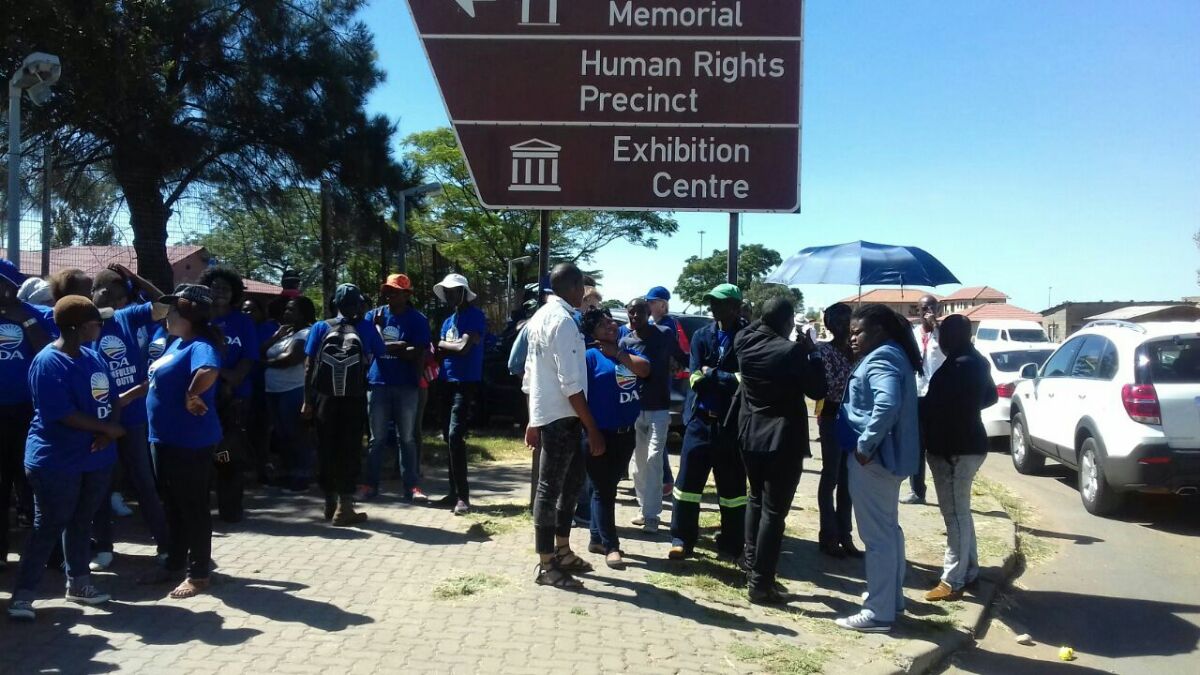 He is expected to deliver the DA’s party’s main speech at the local Methodist church. Meanwhile, supporters from other political parties such as EFF and PAC were marching through the streets of Sharpeville on Tuesday morning.

A short while ago, Gauteng premier David Makhura accompanied by other provincial government leaders made their first stop at the Phelindaba cemetery where the 69 massacre deceased were laid to rest. Makhura is expected to deliver his speech at the nearby George Thabe stadium.