Zuma was not present at the stalwart's funeral after his family barred him from attending. 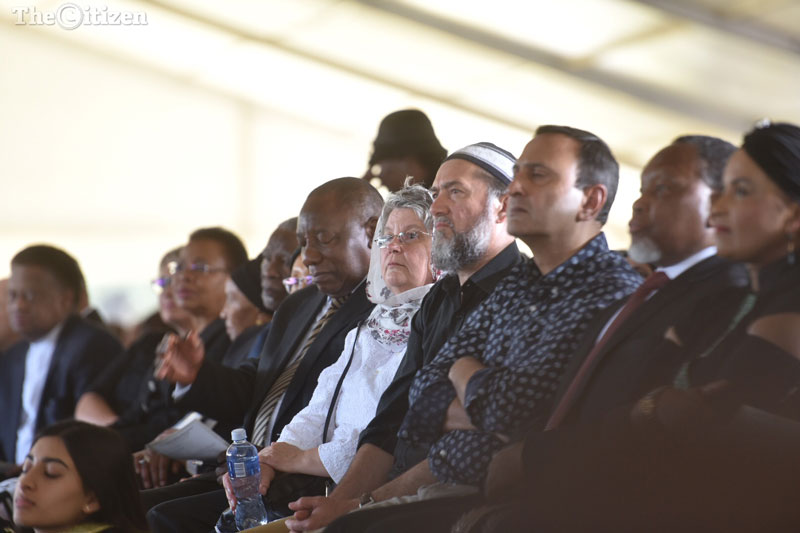 In a statement issued on Wednesday, the Presidency said Zuma would not attend the funeral and memorial service in compliance with the wishes of the family.

“The reaction from most of the mourners who were clapping their hands when former president Kgalema Motlanthe was speaking, especially the part where he was quoting Kathrada’s letter where he asked Zuma to step down, says a lot,” he added.

Zuma has been making headlines this week amid growing speculation that he is intending to fire Finance Minister Pravin Gordhan.

Duvenhage said that should Zuma axe Gordhan, it would have devastating effects on the economy and the ANC.

“Such a move could also see a complete reconfiguration of politics in the country, leaving the race for the 2019 general elections completely open.”

Duvenhage also strongly believed Motlanthe was not excluded from the race for presidency.

“We are poorer without him and there comes a time when you need to put your best foot forward and he would have been our best foot under the current circumstances,” said Mthembu.

“We have to emulate all the values that Kathrada believed in – the values of the ANC.”

Parliament’s deputy speaker Lechesa Tsenoli said eulogies and tributes by their nature always brought people  painfully back to the reality they were confronting.

“That was a very important statement Motlanthe made and in general, it resonated with the mourners,” he said.

“The freedom of speech that Kathy called on as well as that he, the former president, raised, is their take on the current status quo and this is what we expect people to do.”

Added Tsenoli: “We must confront the reality of the present situation both brutally and frankly so we can heal from that process.”

Zuma will stay away from Kathrada’s funeral – Presidency